Dylan O’Brien is the heartthrob of millions of girls nowadays. For those who have watched Teen Wolf don’t need his introduction. He has become famous in quite a few time because of his talent and looks. Born in America, Dylan O’Brien started his career as a You-tuber. Due to his acting skills and talent, he was approached by a Manager after which he got selected for the role of Stiles in Teen Wolf series. Although he wanted to appear in the audition for the role of Scott, he opted for the role of Stiles instead because he found this role more intriguing. After gaining the success as Stiles, he was offered with the lead role in movie “The Maze Runner” for which he got many awards. 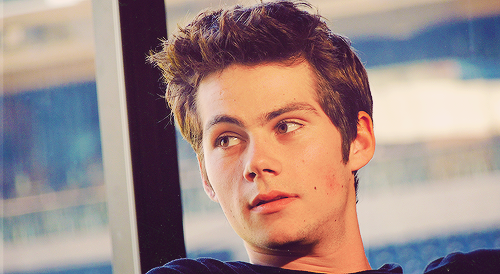 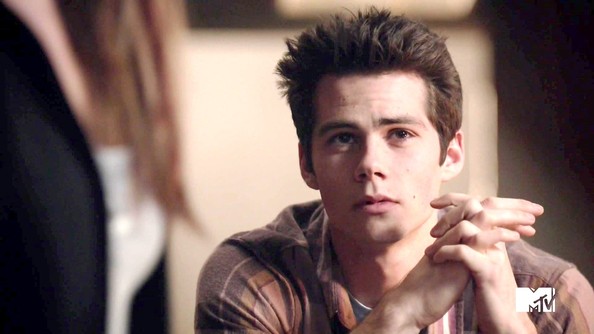 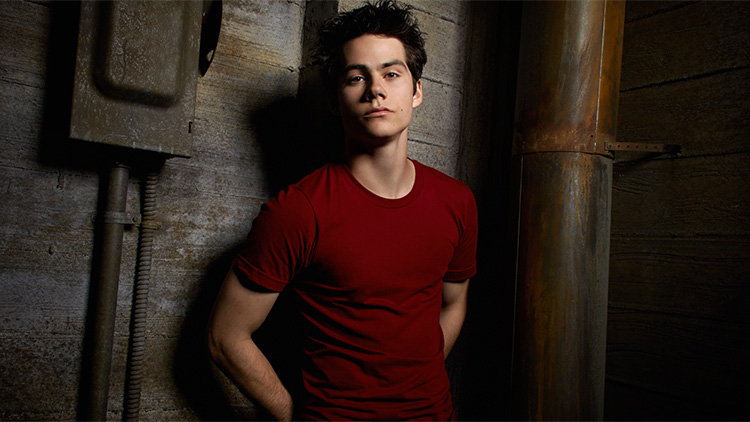 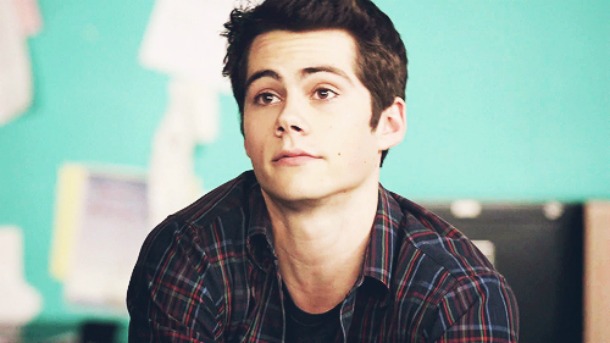 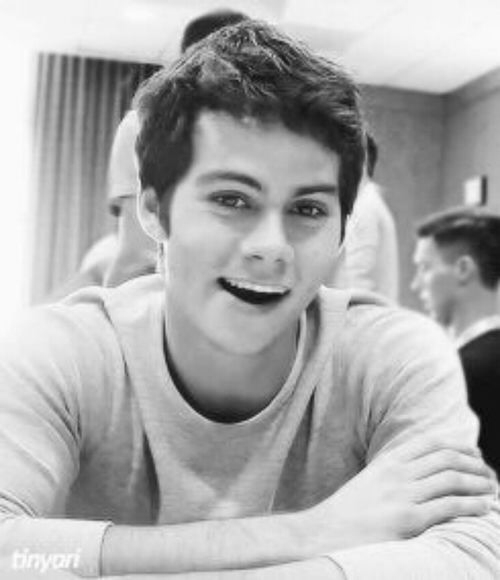 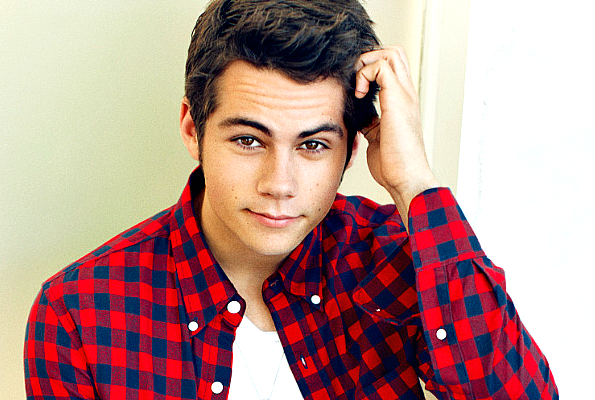 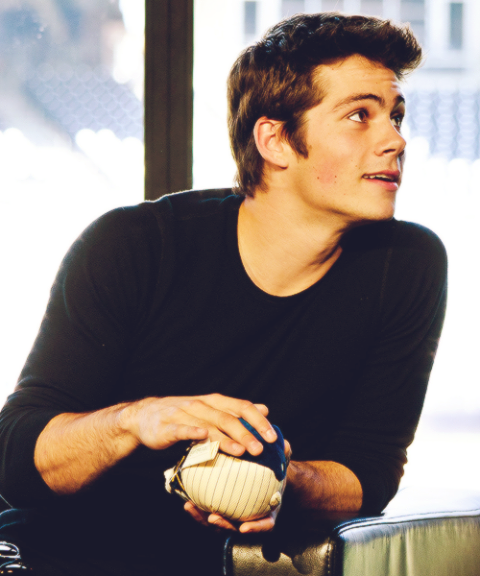 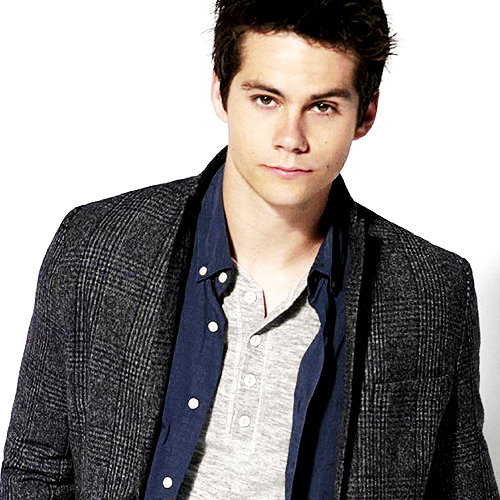 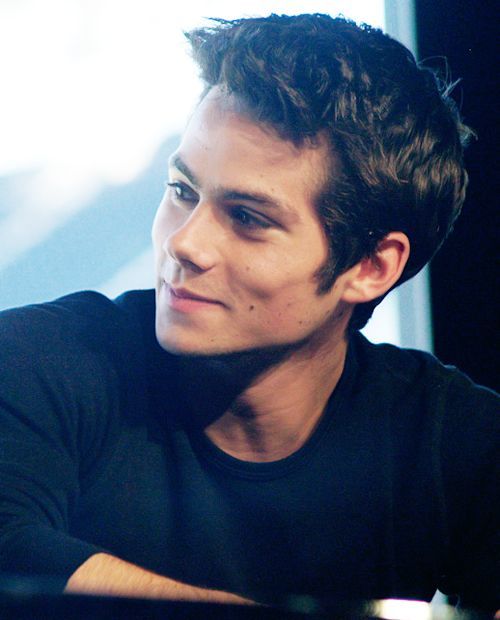 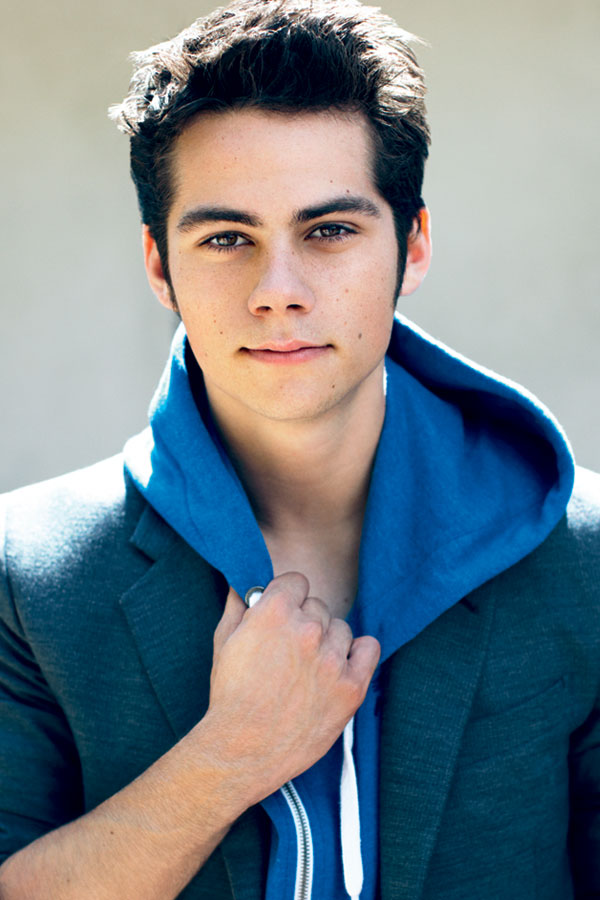