Jennifer Lawrence has established herself as one of the most wanted actress of Hollywood. Born in USA on 15th August 1990, this academy award winner actress got her fame from The Hunger Games series. She had entered in the showbiz industry in a young age and has been progressing ever since. She won Academy Award and many others for her brilliant performance in Silver Linings Playbook. She is blessed with stunning looks as well as with talent. Jennifer Lawrence Photos are the proof of her beauty and her versatility. Her talent can be proved by the long list of awards won by her. Because of her so much fame, I have decided to write a post on Jennifer Lawrence Photos for her fans. 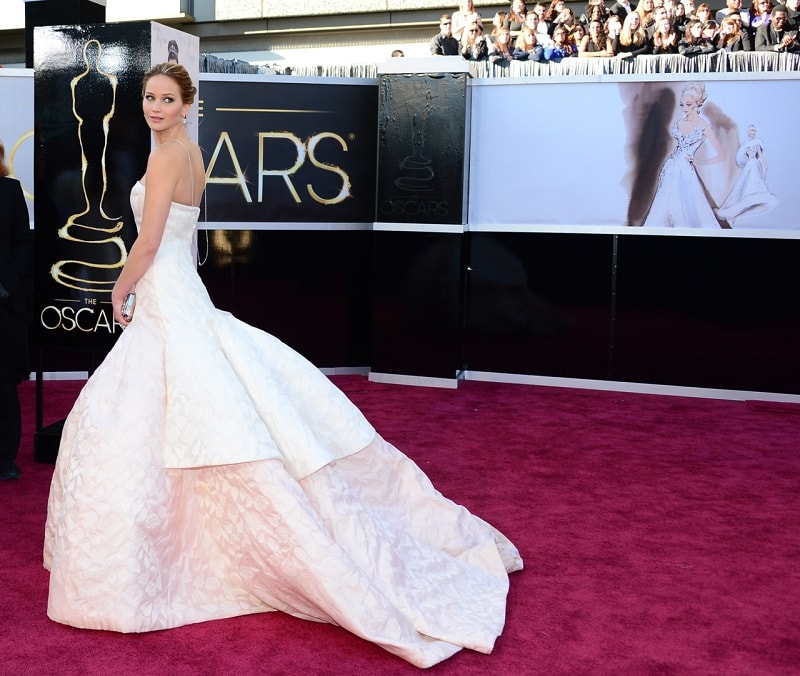 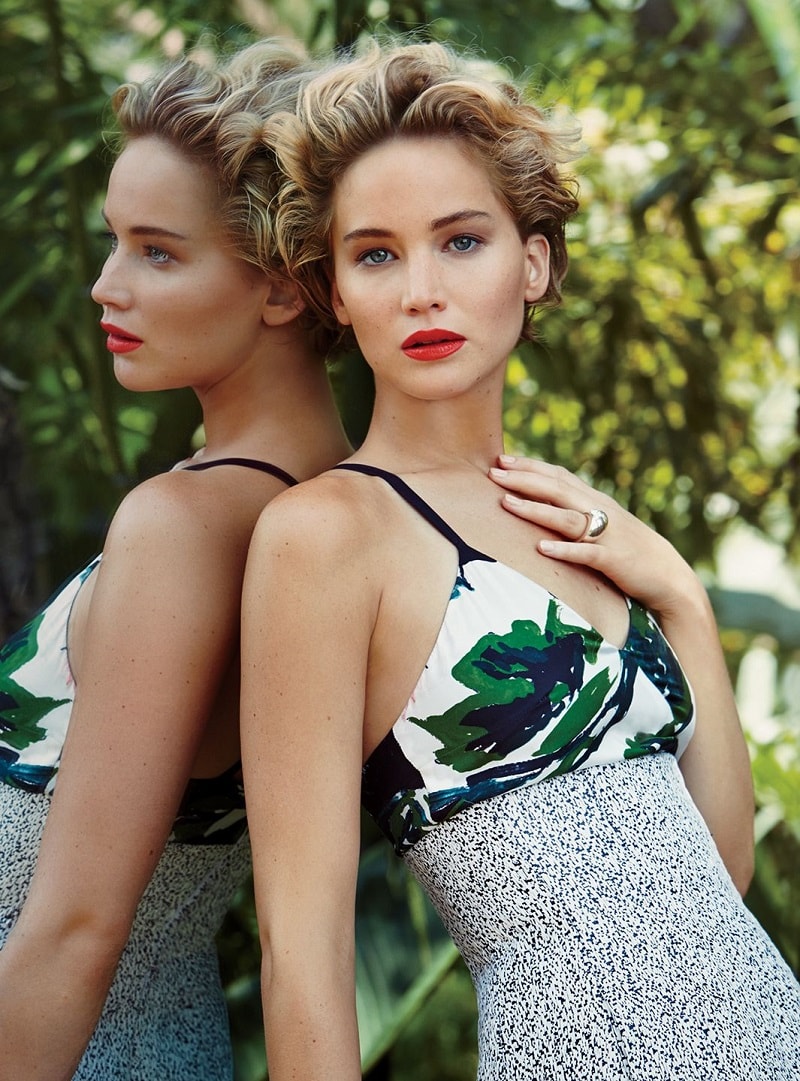 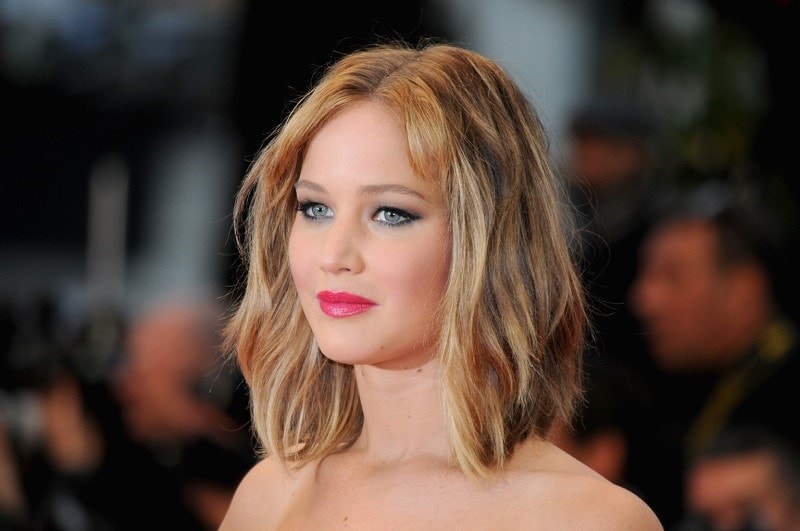 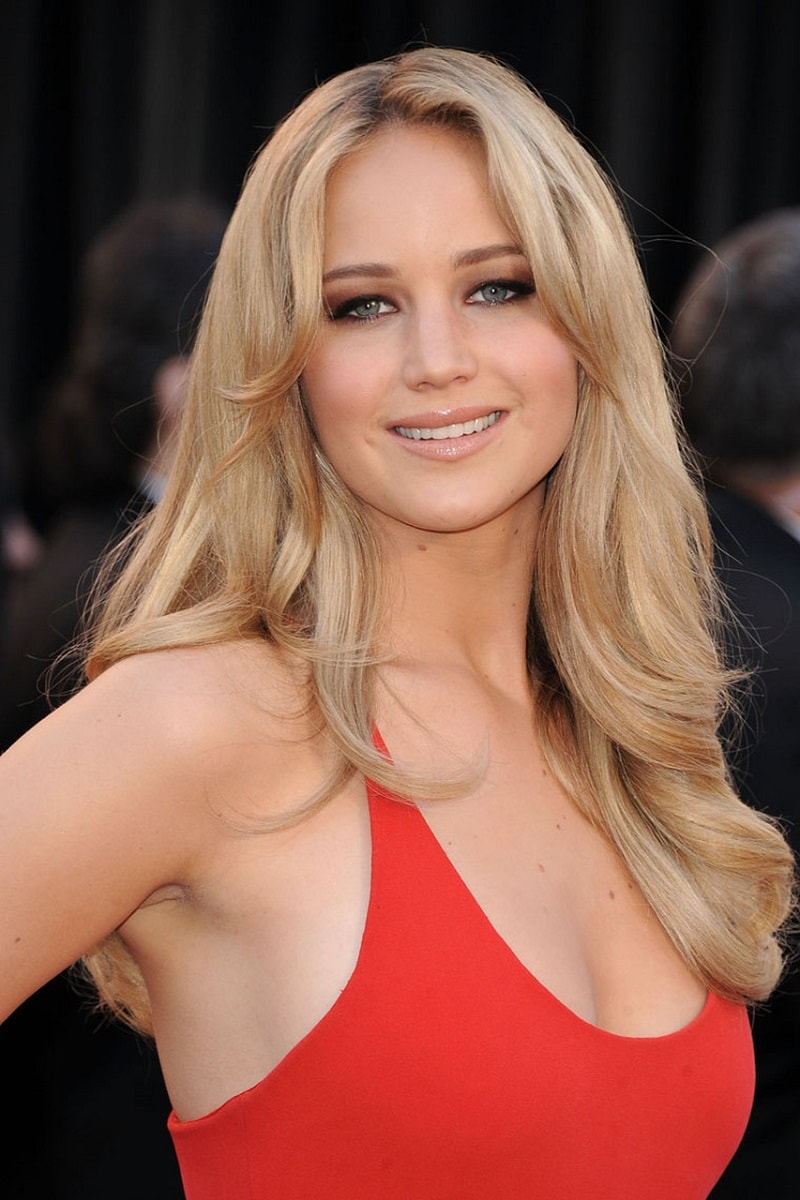 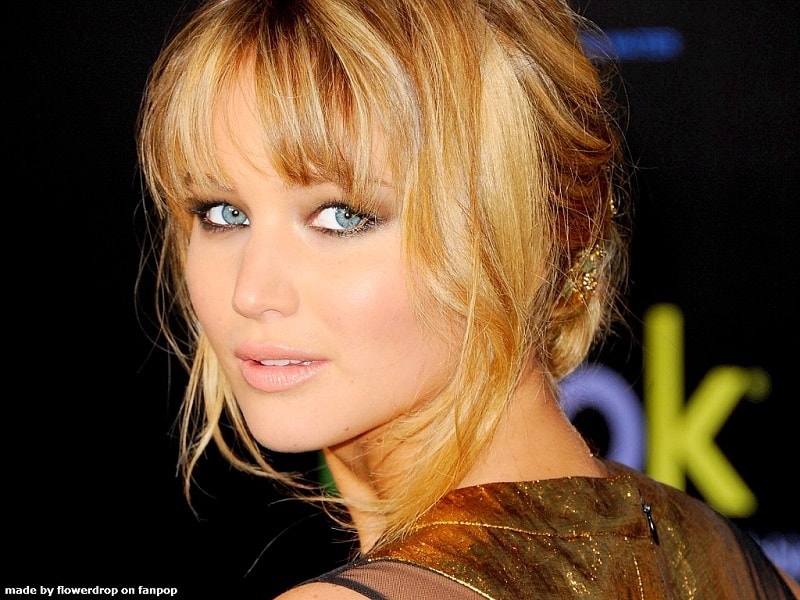 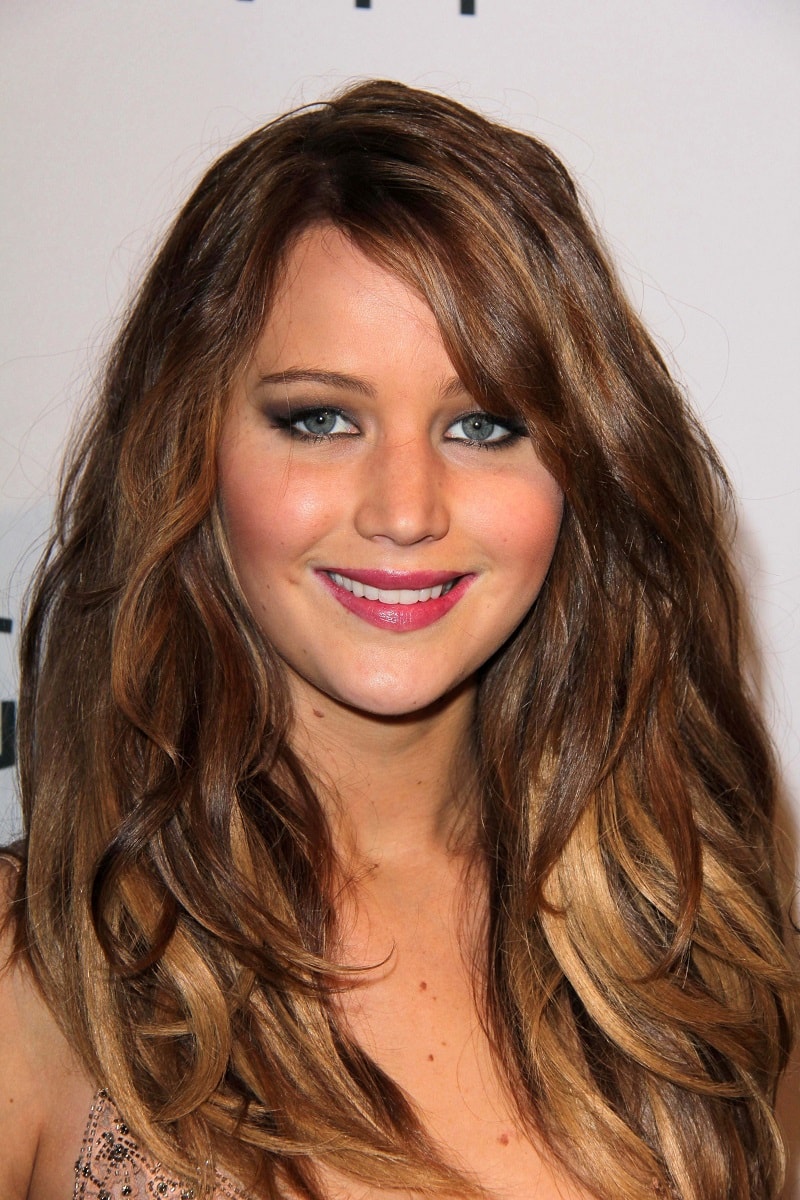 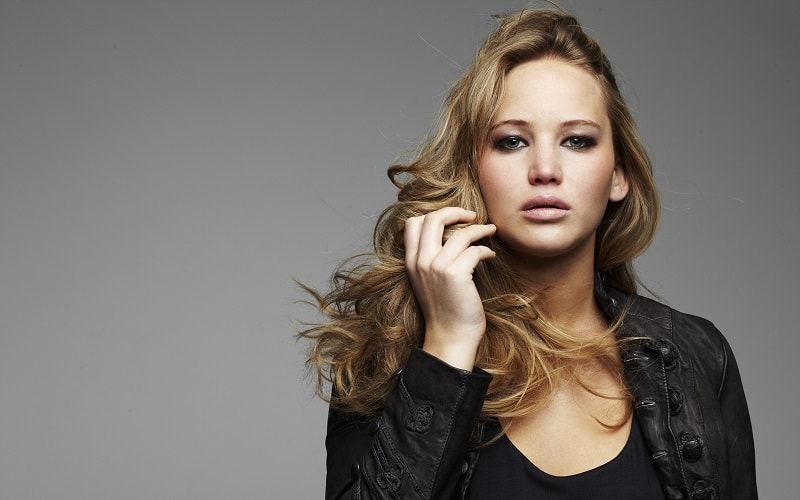 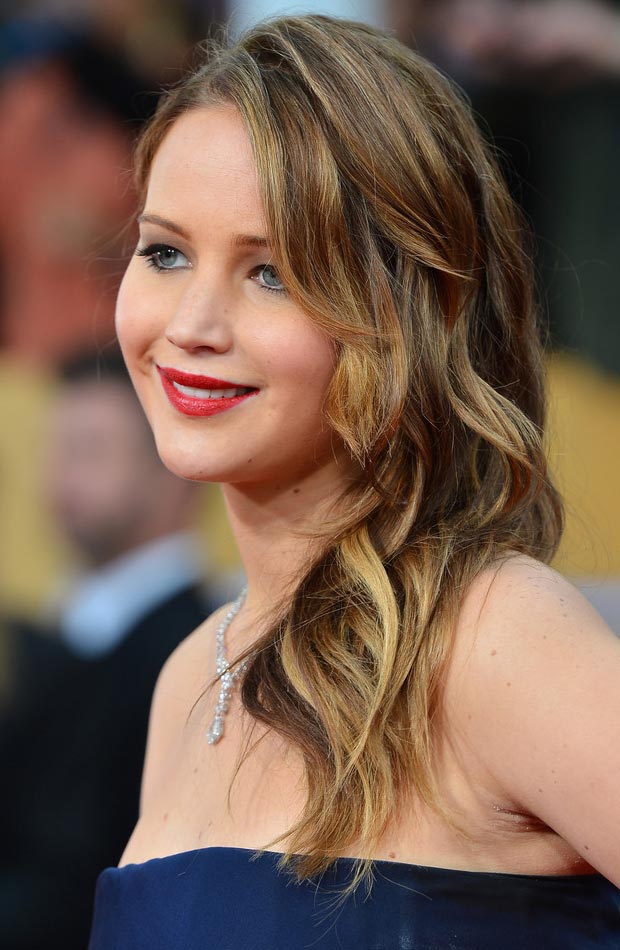 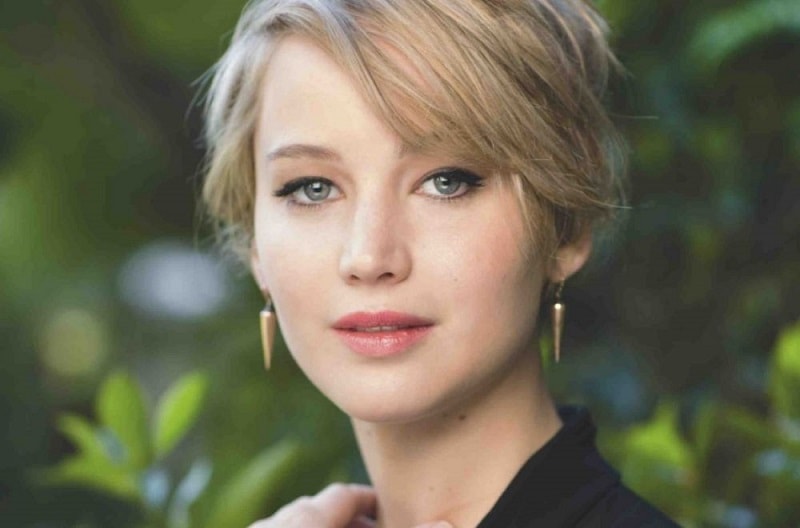 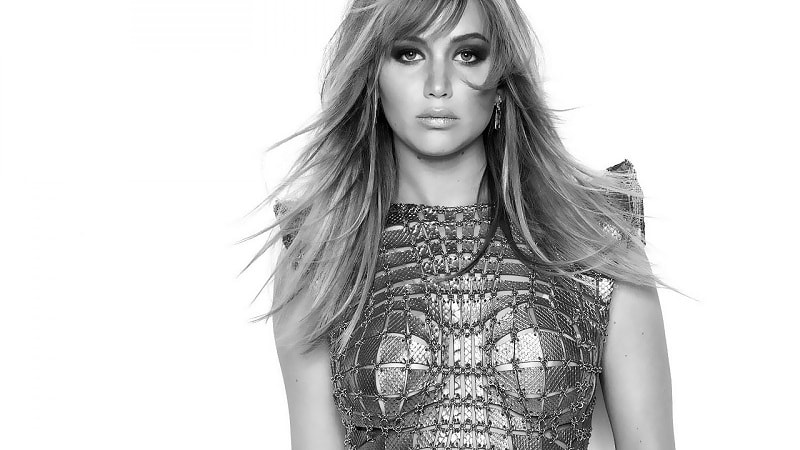 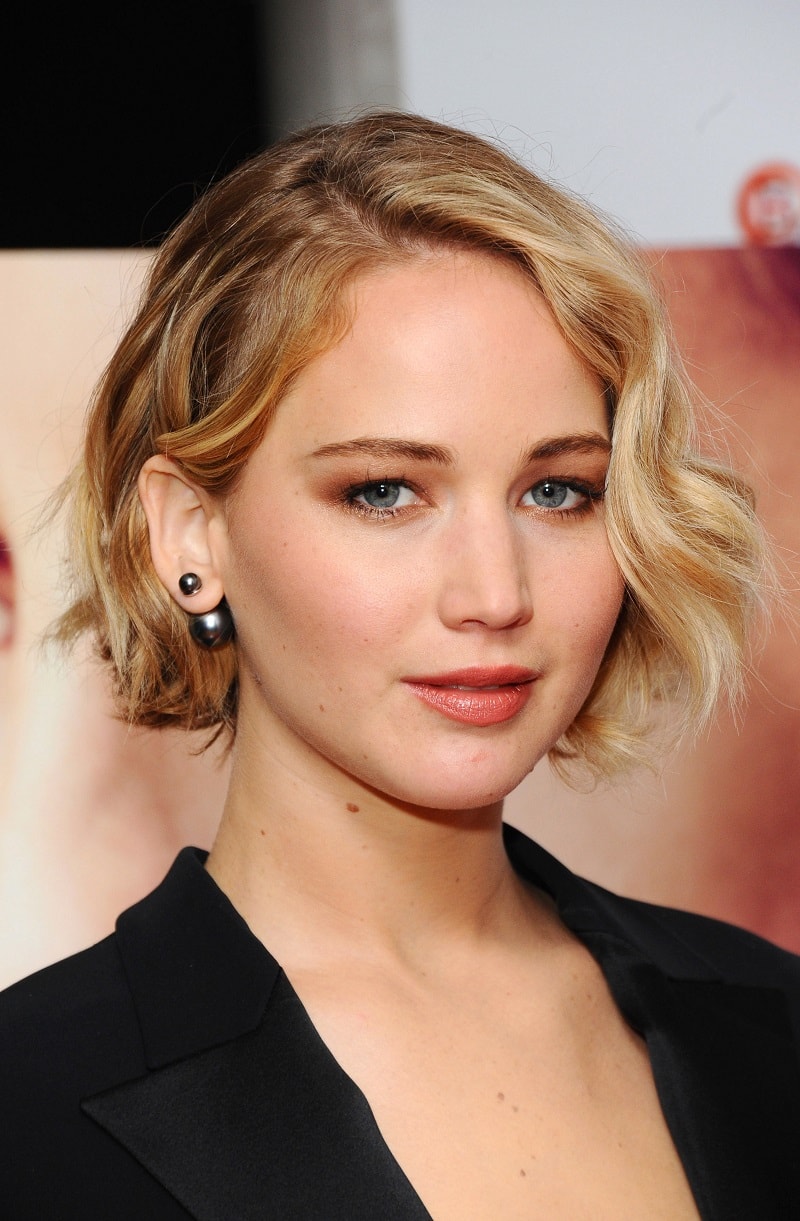 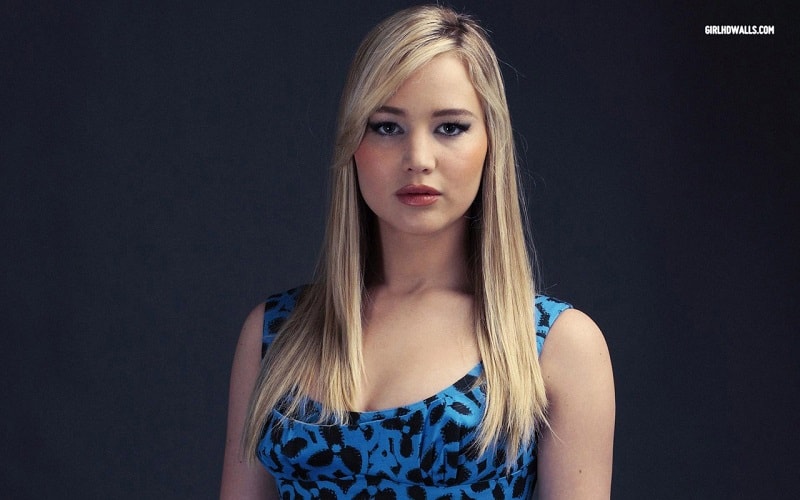 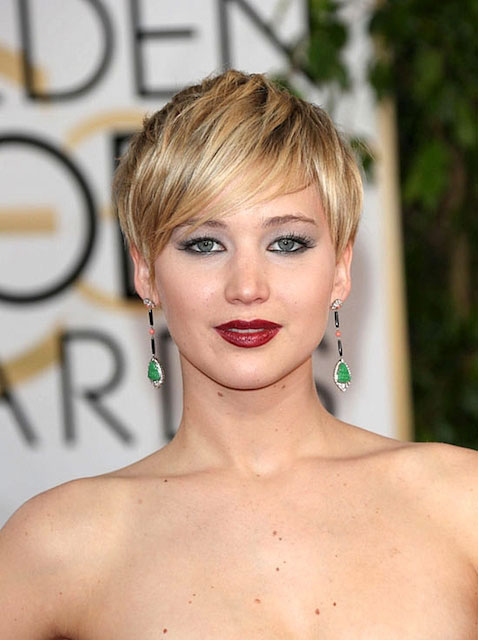 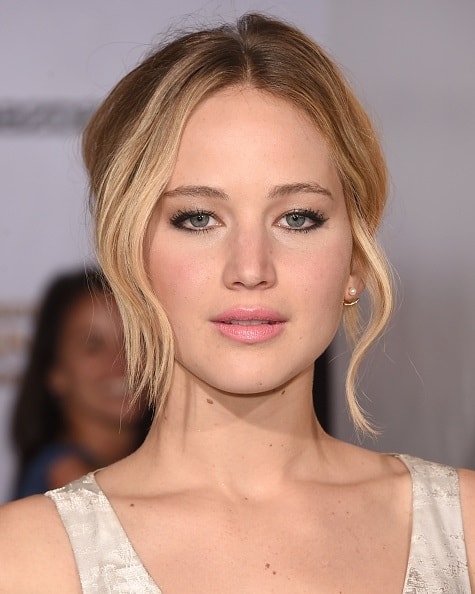 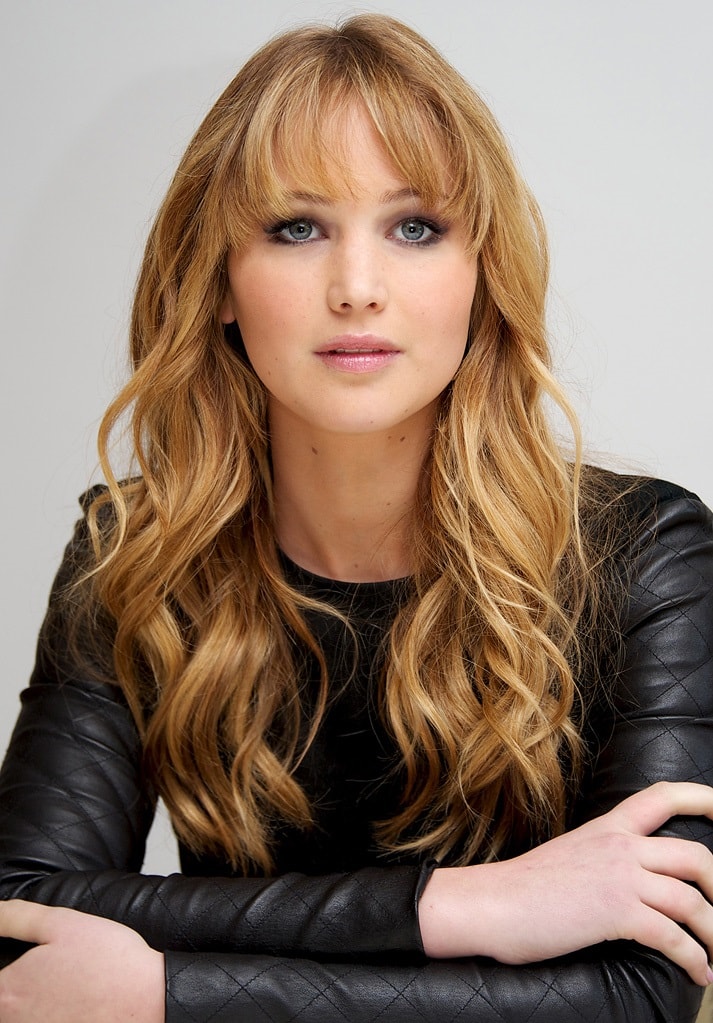 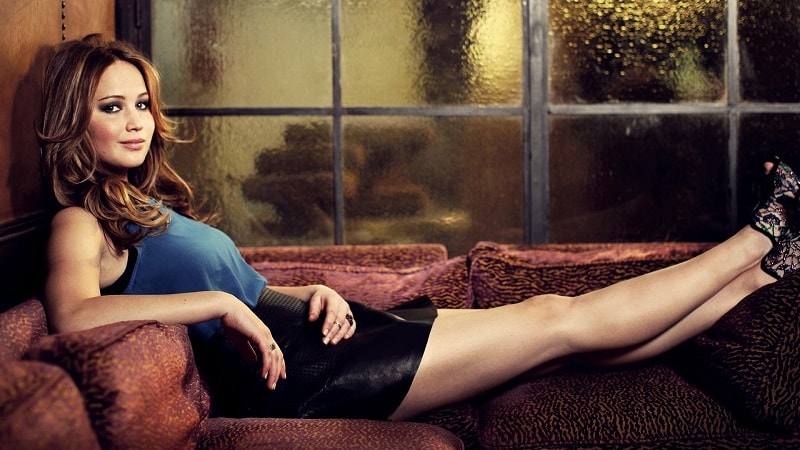 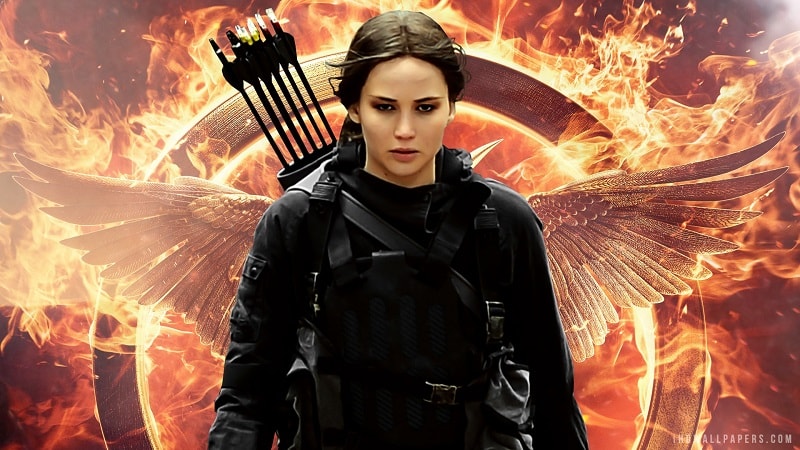 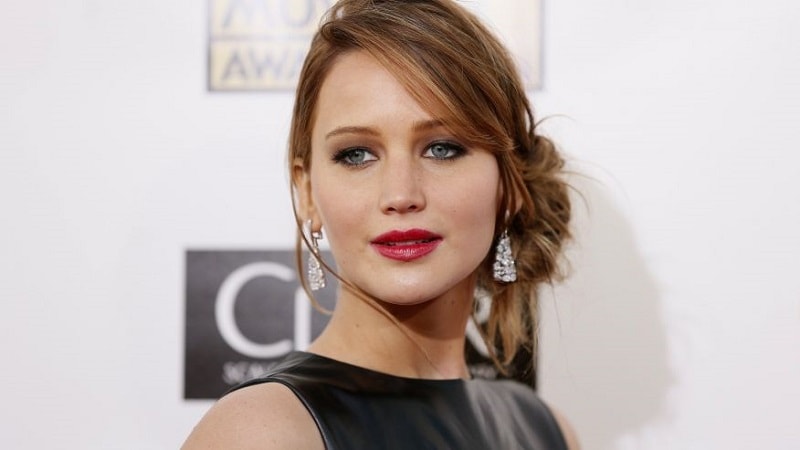 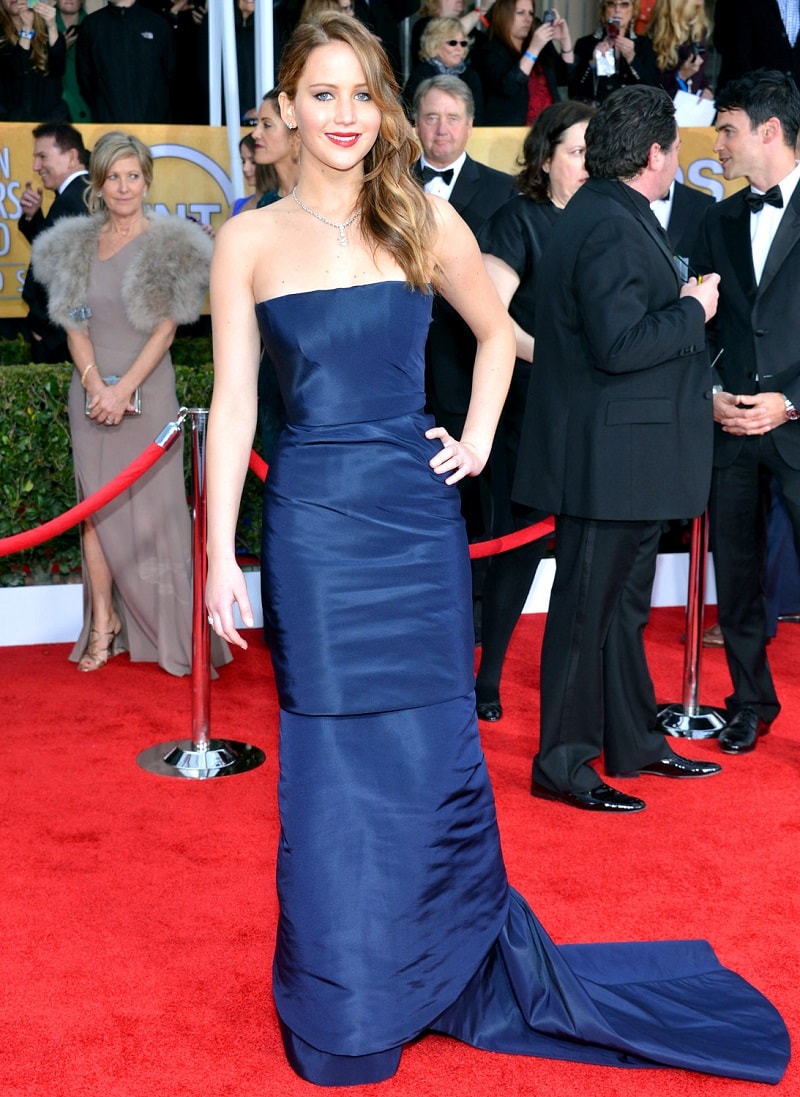 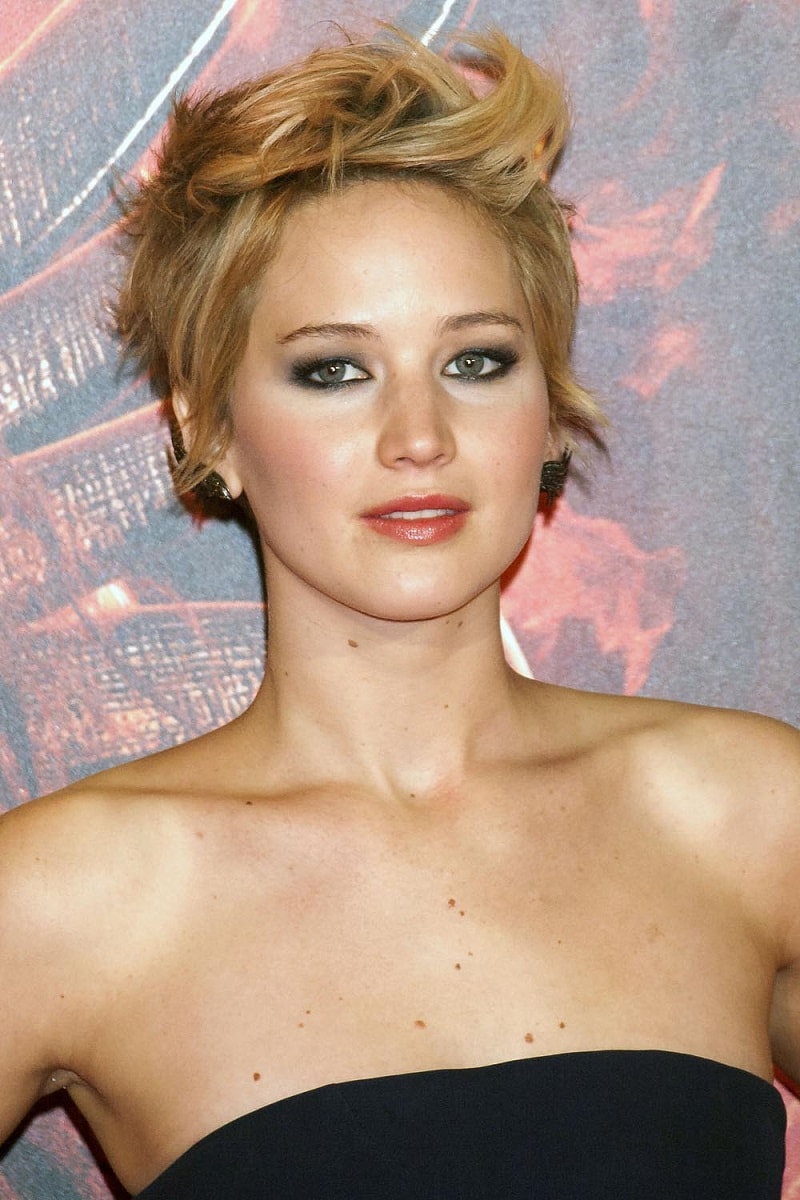