Mehndi Designs For Girls And Women 2016

Mehndi is a beautiful art mostly common in India, Pakistan and some other Asian countries. Since long, women have been using multiple methods to beautify themselves. Applying beautiful and intricate mehndi designs on hands and feet is one of them. Henna or mehndi has been used since ancient time for dying hair. Hebrew, Persians, Chinese, Romans and Egyptian women are well known for using mehndi as a source of styling themselves. Mehndi has deep roots in Indian and Pakistani culture. Because of its uniqueness, mehndi is becoming quite popular in western countries too. It is a must do task for every girl and women on every type of occasion. So because of the importance of mehndi designs in today’s era, I have decided to show you people some very beautiful and stylish mehndi designs. You can apply them on any occasion whether it is a wedding, party or religious event.

Mehndi is applied using a cone filled with henna. Mostly girls like to make floral patterns. Other intricate and abstract designs are also quite common among women. Applying mehndi is also considered an art. Girls who keep on practicing master themselves in applying neat and beautiful mehndi designs. Some girls also adopt it as a professional work. In Asian countries, mehndi is considered an essential item in wedding. The bride is not considered complete unless she puts mehndi on her hands, arms and feet. So the profession of applying mehndi is quite profitable in these countries. Even the sisters, cousins and friends deem it necessary to put mehndi on her wedding.

The choice of mehndi designs depends upon your taste. Some girls like to apply very delicate and thin mehndi designs. While other girls like to apply thick and full mehndi on their hands. Being a bride-to-be, I am quite confused as from where to apply mehndi on myself. I have been researching for a long time for a suitable beauty parlor. This is a difficult decision and should be made after quite consideration. Since you do not want to ruin your day with horrible looking mehndi on your self. So my advise to all bride-to-be’s is to give this matter some time also along with your other preparations. Also, always use a high quality henna. You don’t want your mehndi to look dim and fainted. A good mehndi is characterized by its strong smell and beautiful dark color.

For all my western sisters who are visiting this post, I would recommend you to try at least once this beautiful tradition. I can assure you, you won’t be disappointed with the results. Mehndi is just like the tattoos girls like to make on their body. Only its temporary and the color disappears after some days. So you don’t need to worry about its permanent color. In this post, I have collected some of my favorite mehndi designs. These all are a must try and worth your time. I hope you all will enjoy this post. 🙂 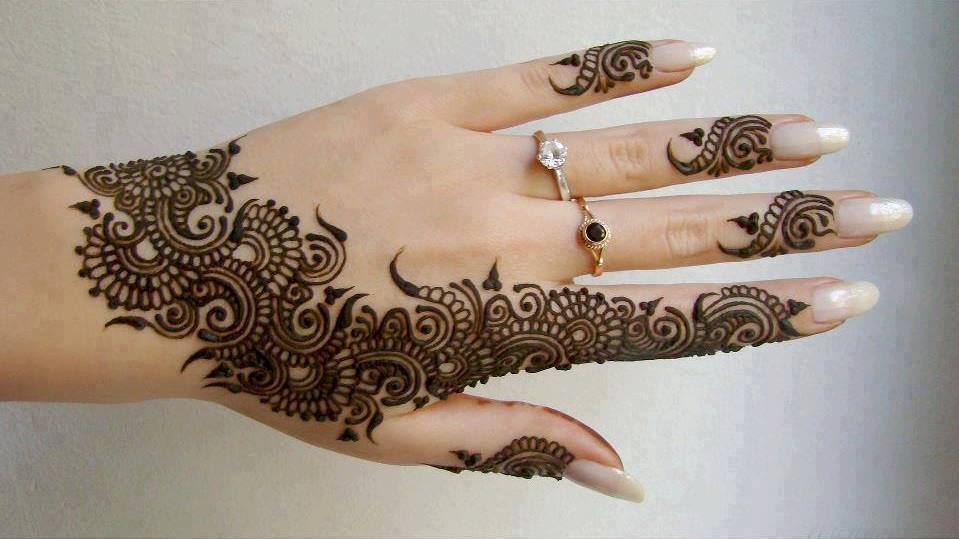 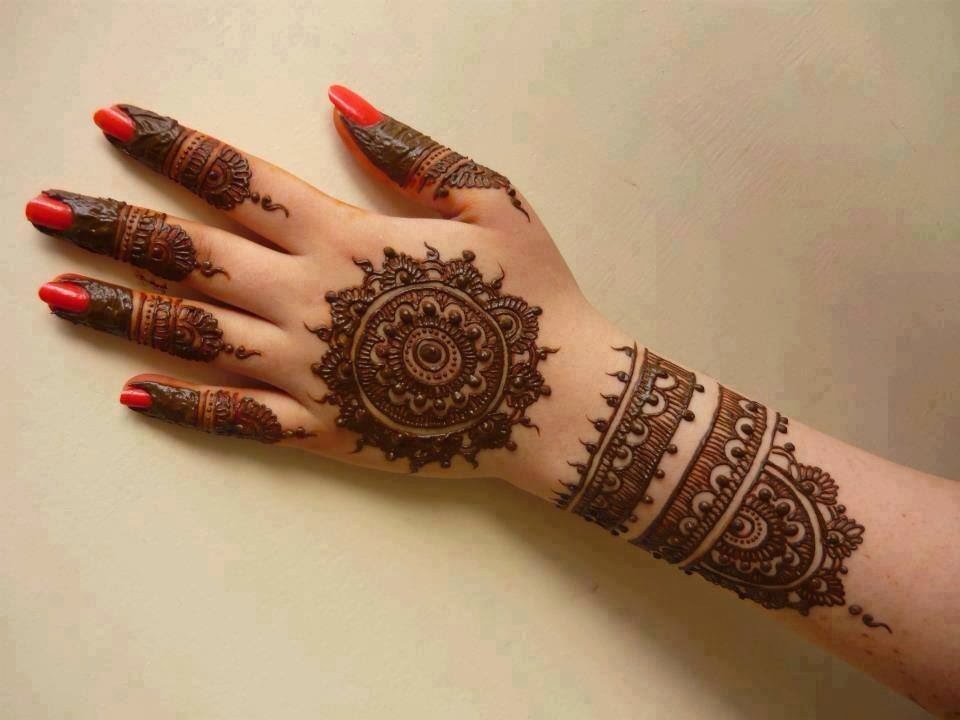 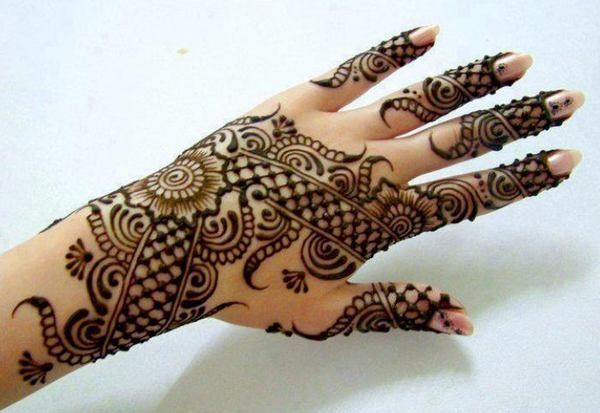 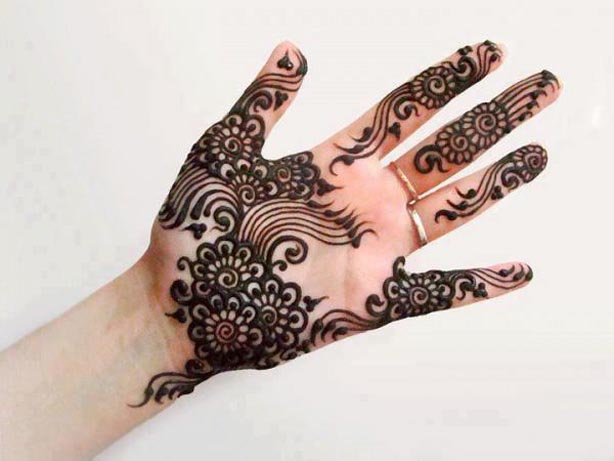 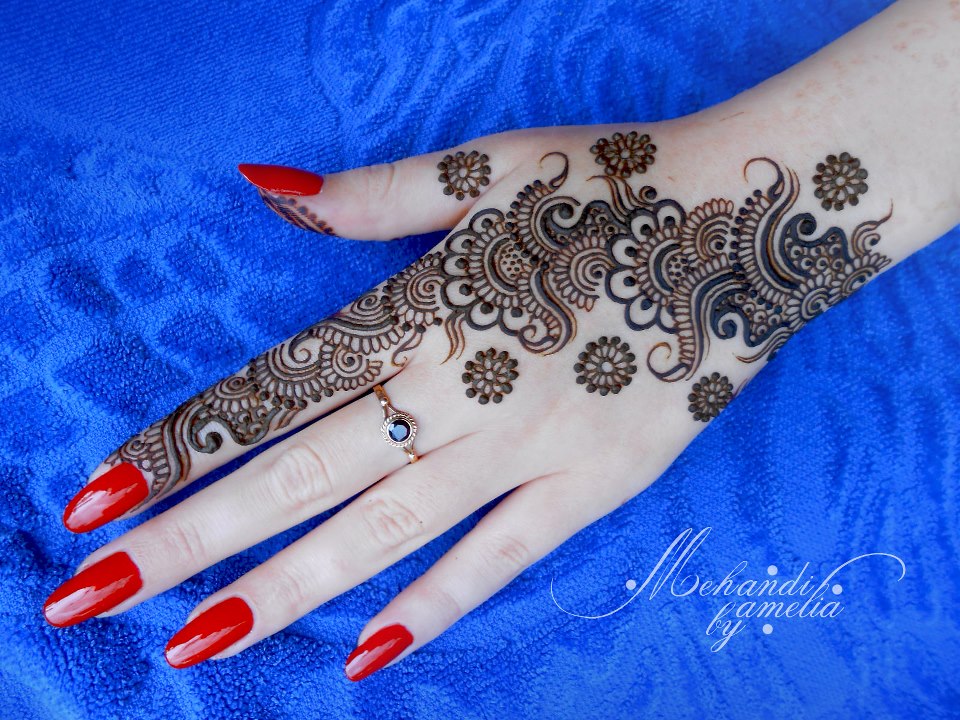 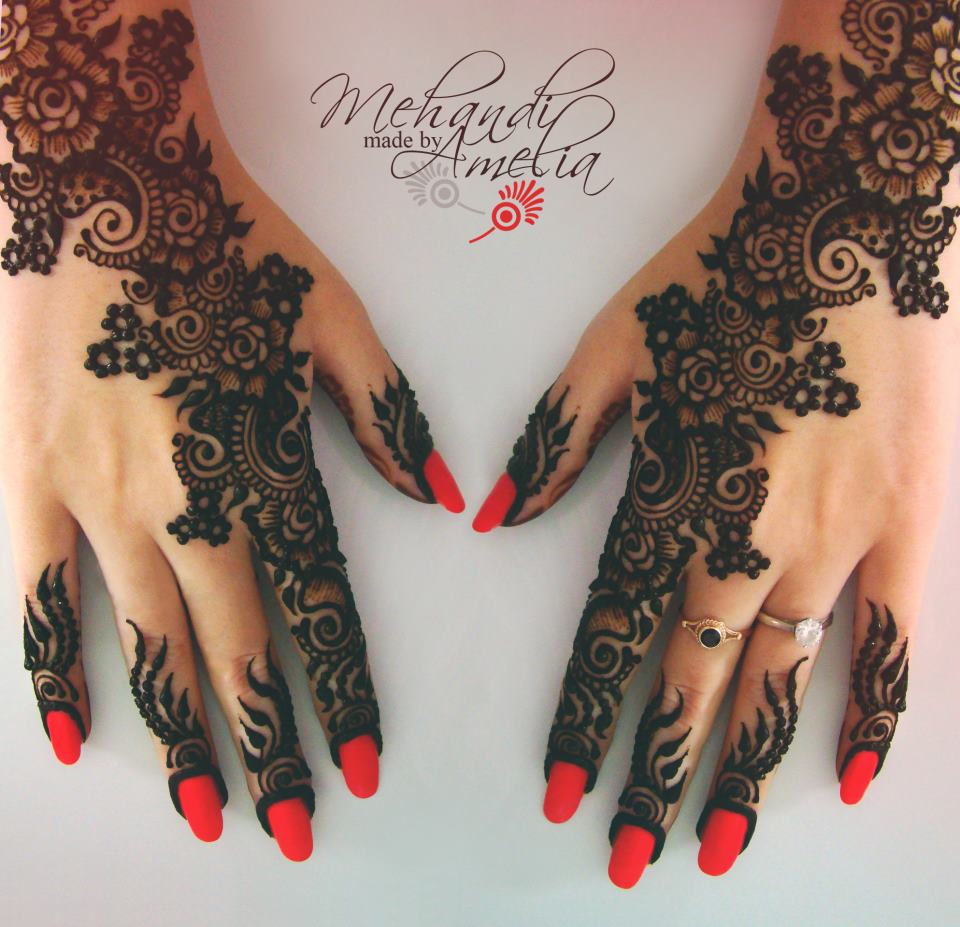 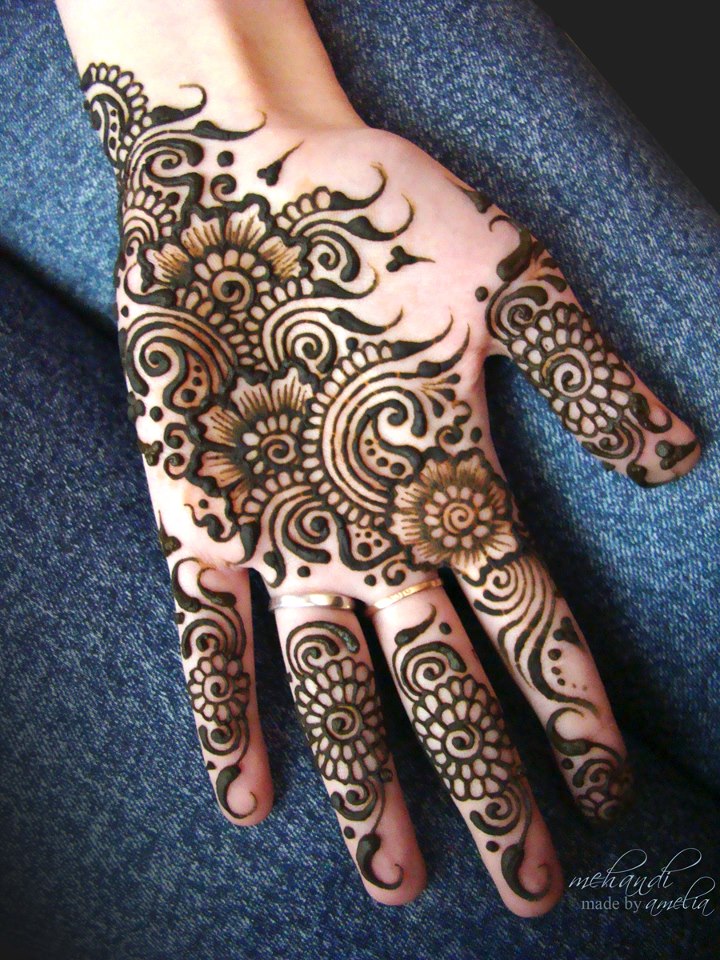 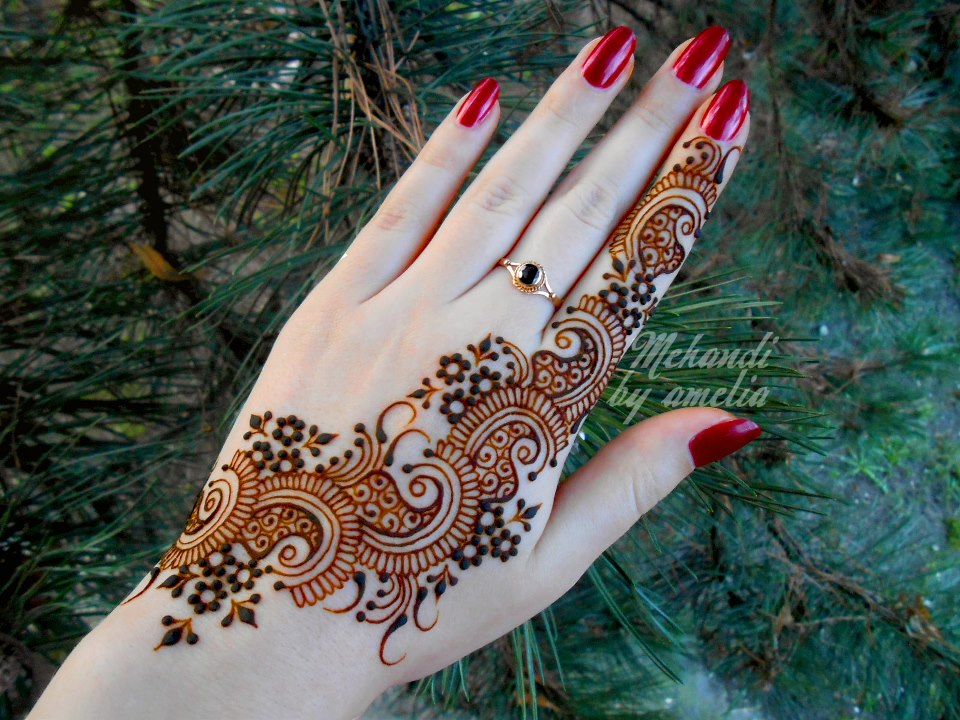 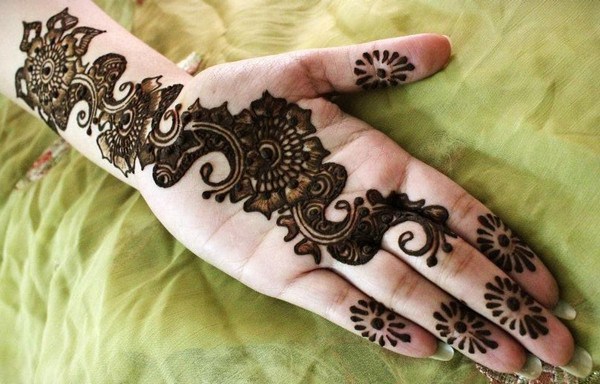 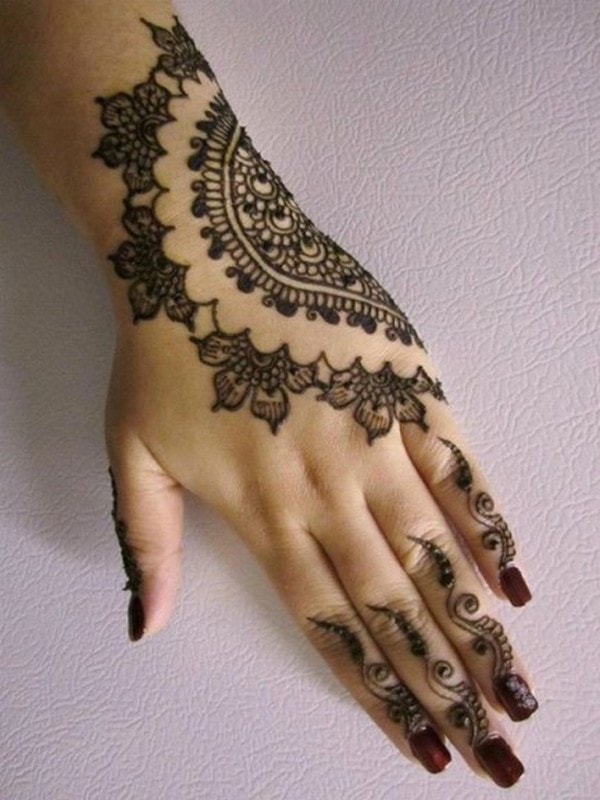 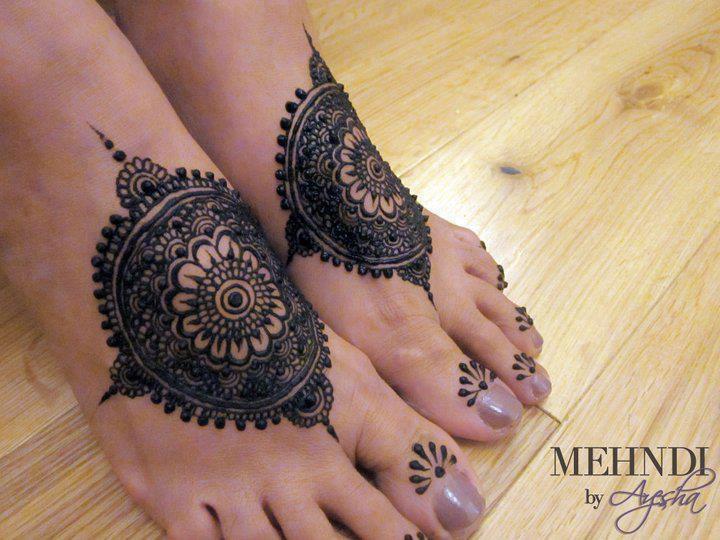 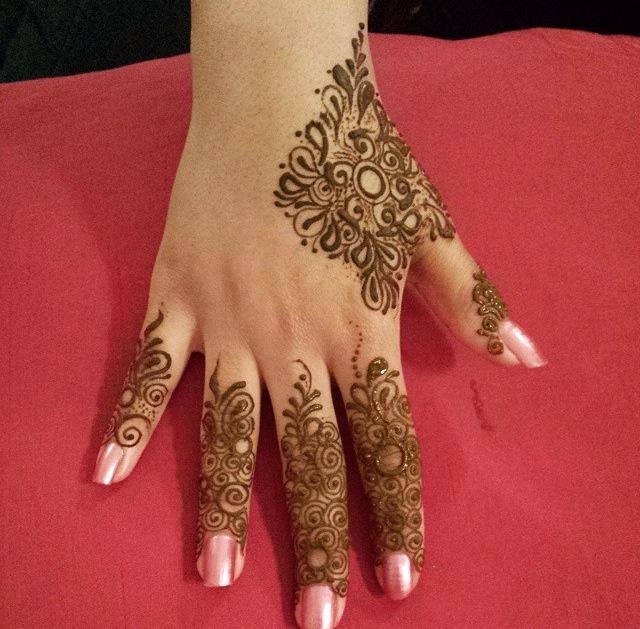 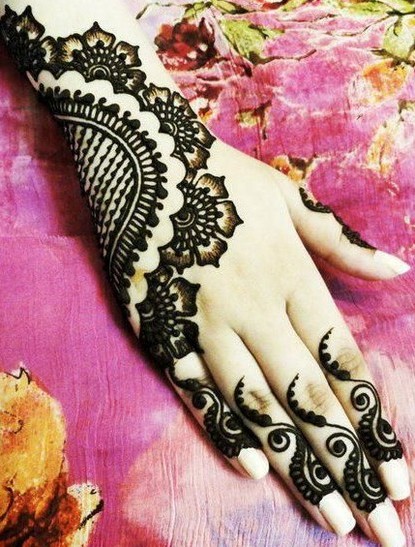 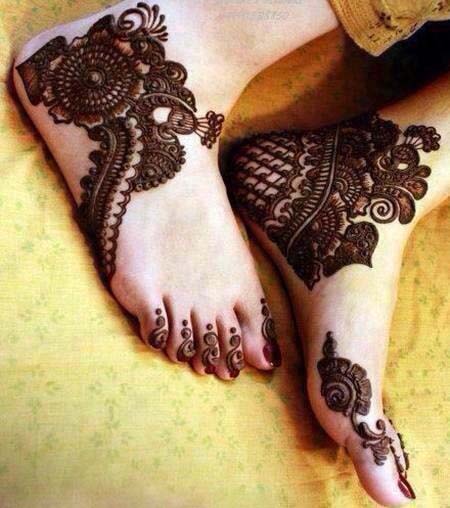 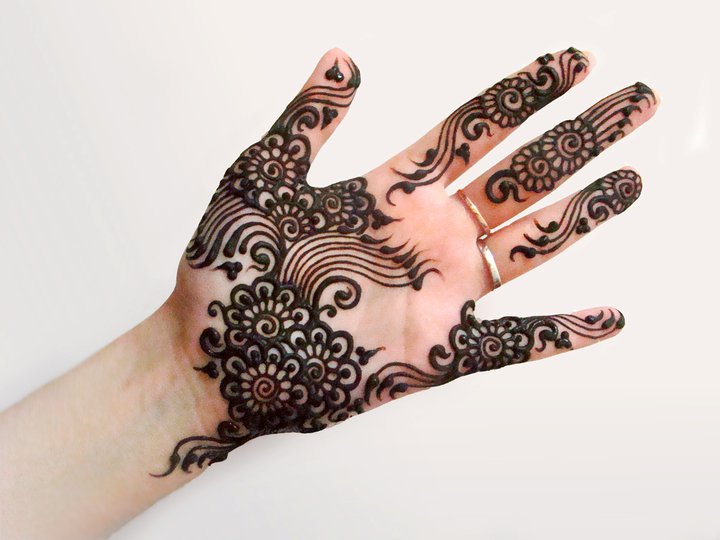 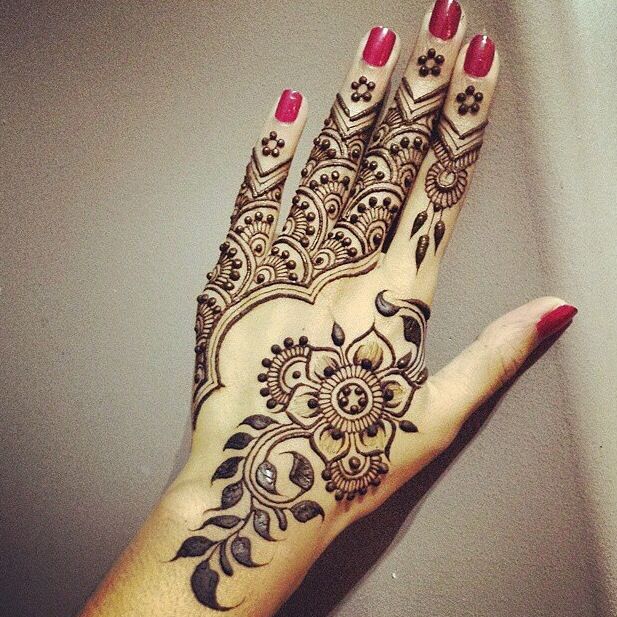 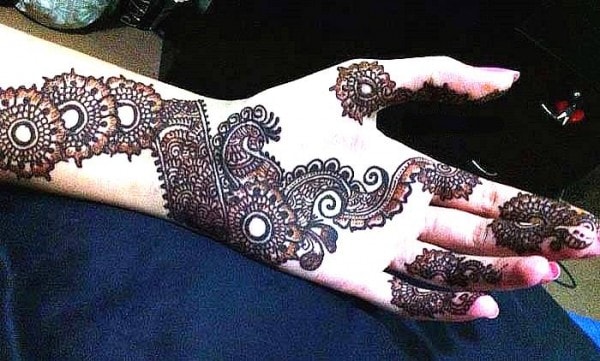 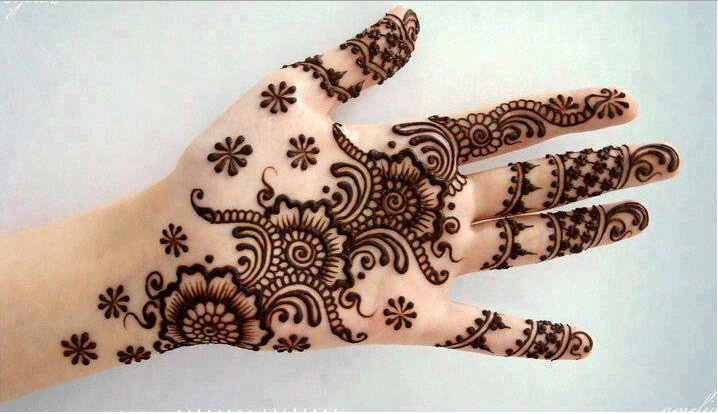 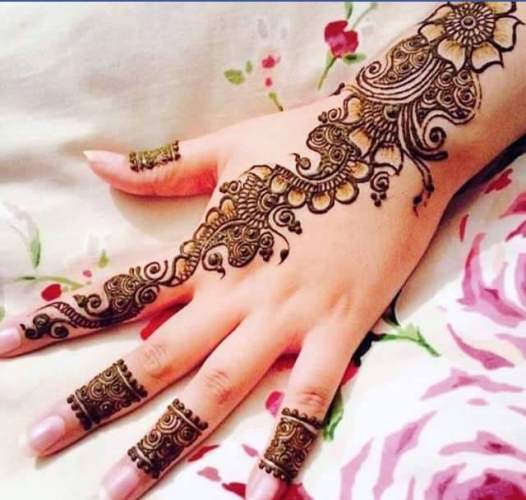