Wolves may not be called as king of jungles, but no doubt they are the most mesmerizing and frightening of all animals. They have a captivating personality. Wolves fear no one. They are considered a symbol of terror. Wolves are one of the most beautiful and enchanting animals. Wolves belonging to different areas have different traits. They vary in build and fur size according to the environment. Wolves belonging to snowy areas have more fur as compared to wolves belonging to hot areas. Wolves show many traits which distinguish them from other animals. One of the most notable traits is their territorial behavior. Wolves live in packs and they do not allow any other wolf to enter their marked territory. Wolves bond for life and they do not leave their partner unless it dies. They also hunt in groups. Wolves are highly dangerous and should never be encountered alone. Their history with humans dates back to ancient times. Many myths are associated with wolves. This shows their deep influence on humans. Their enchanting personality is quite visible in wolf pictures. Boys like to use wolf pictures as their wallpapers. Nevertheless, wolf pictures can not capture the awesome personality of wolves.

Because of their fur, wolves have been hunted since long before. Their fur is quite expensive. This hunting has resulted in extinction of some species of wolves. However, wolves are not easy to hunt because of their sharp senses and killing nature. Wolves are also kept as pets by many people. They are one of the most loyal animals if raised just after their birth. In this post, I have collected some of the best wolf pictures and wolf wallpapers. Read and enjoy 🙂 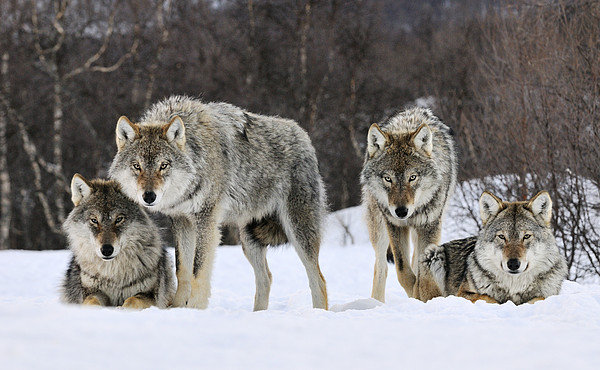 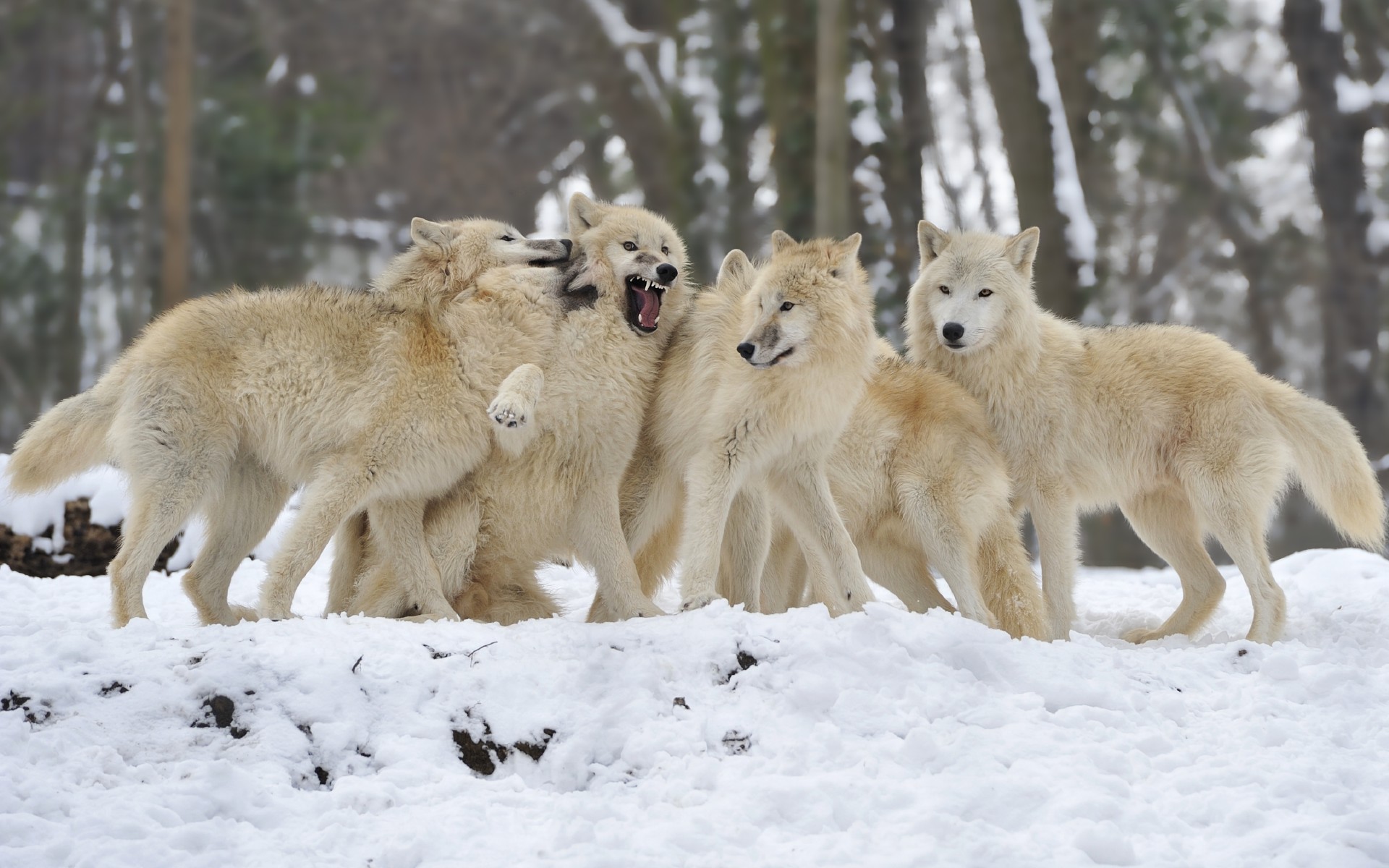 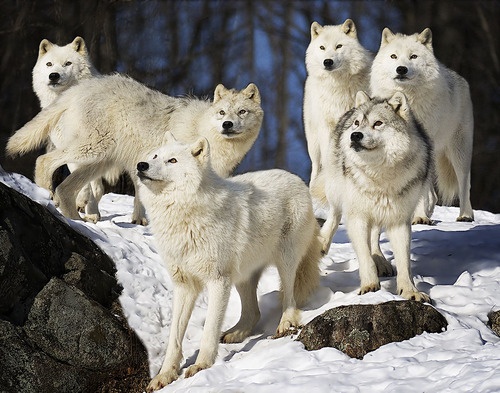 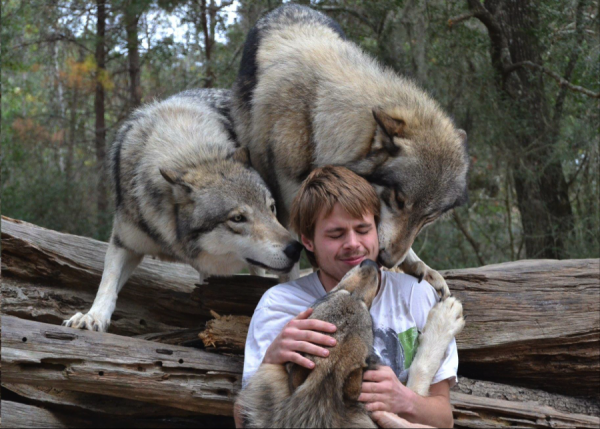 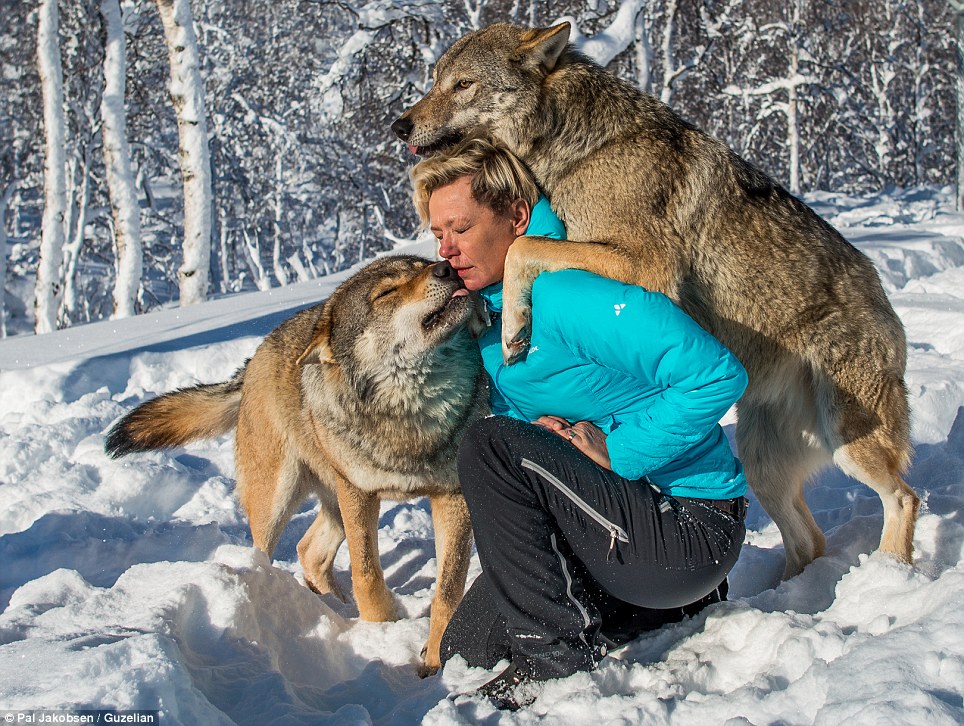 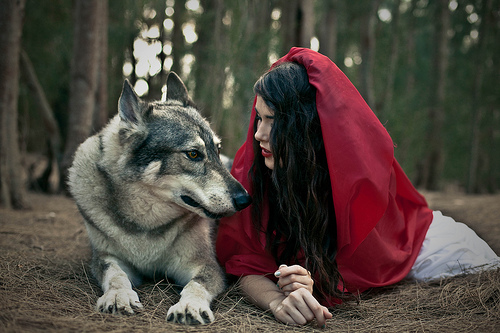 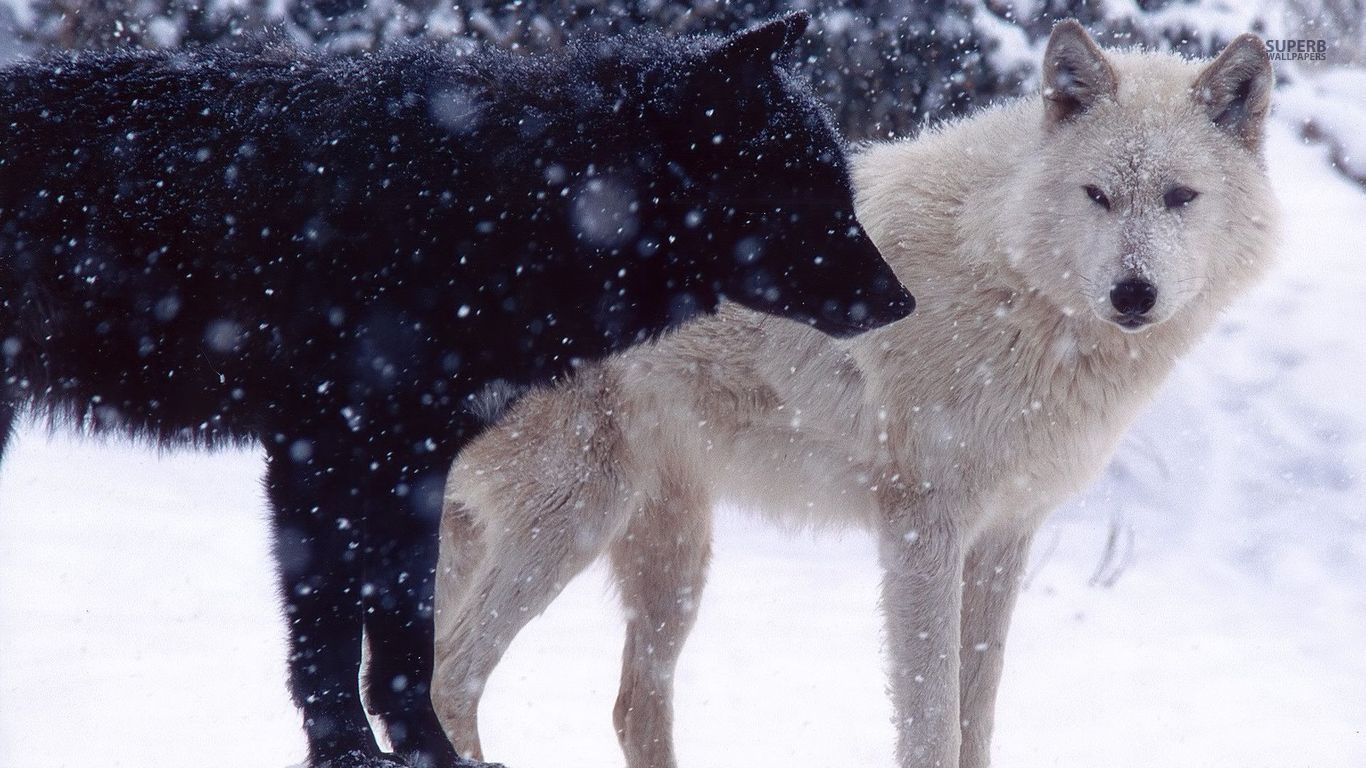 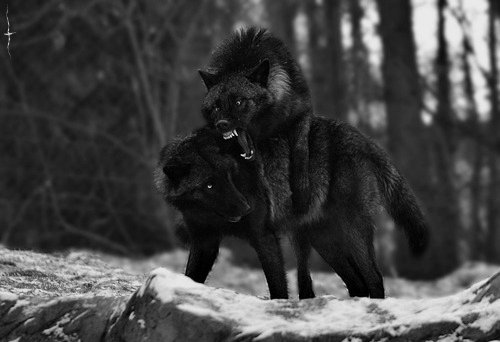 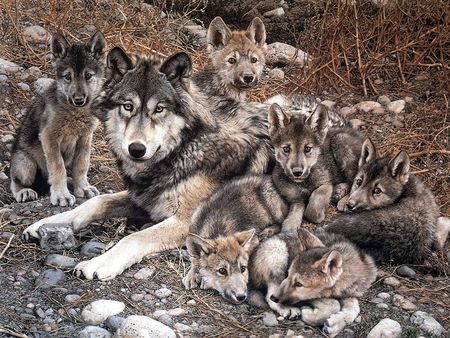 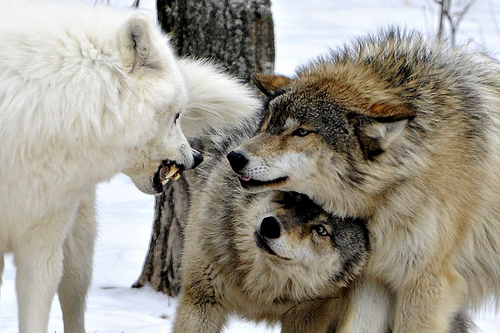 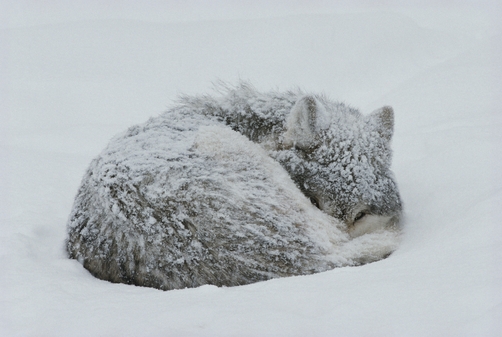 A gray wolf, Canis lupus, curls up in the snow to sleep. 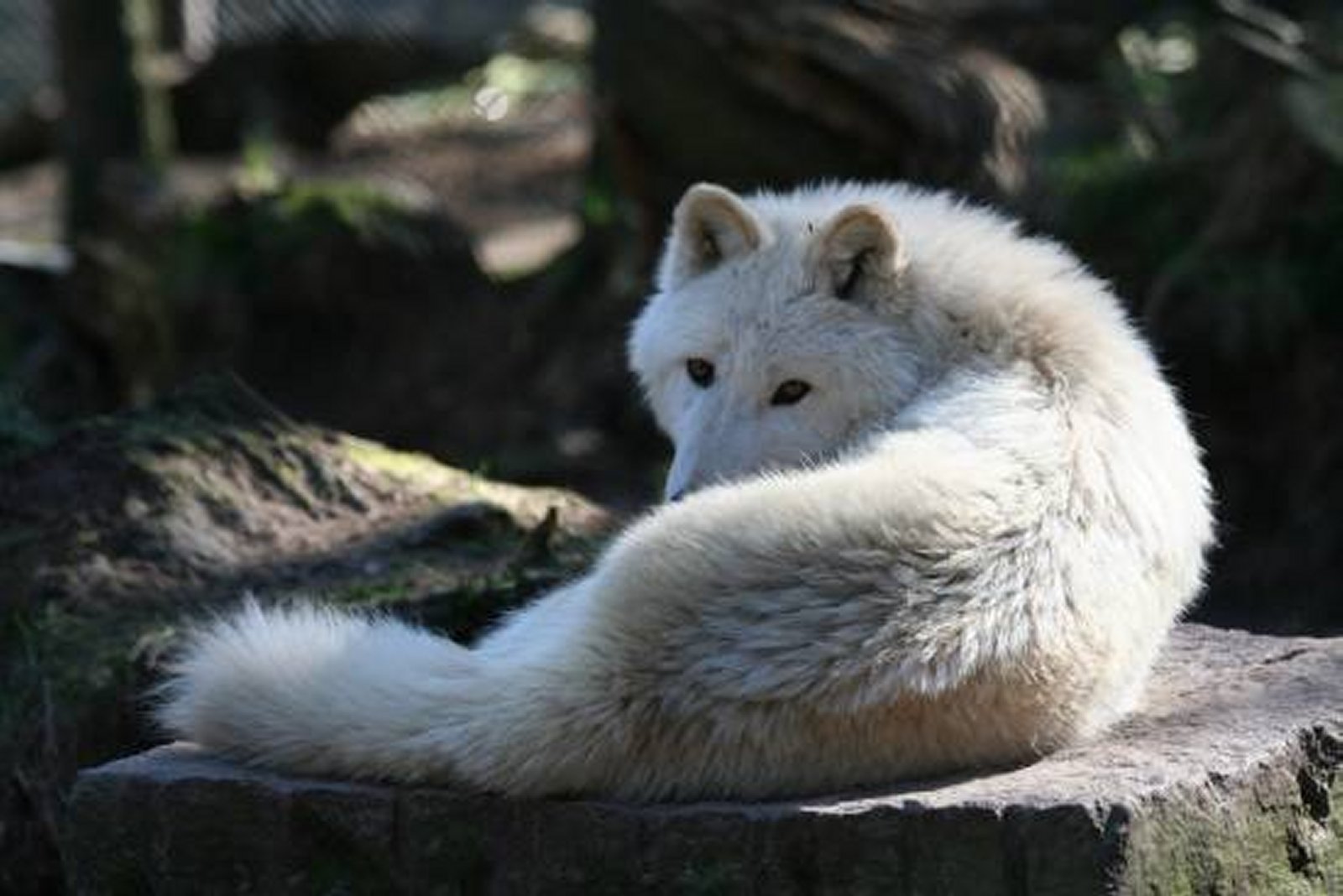 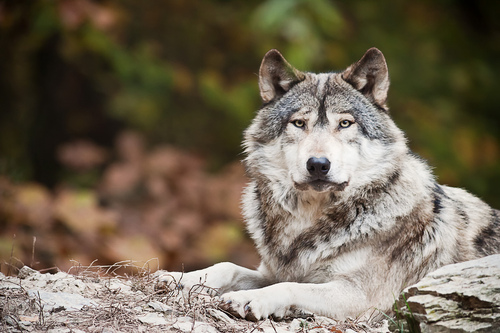 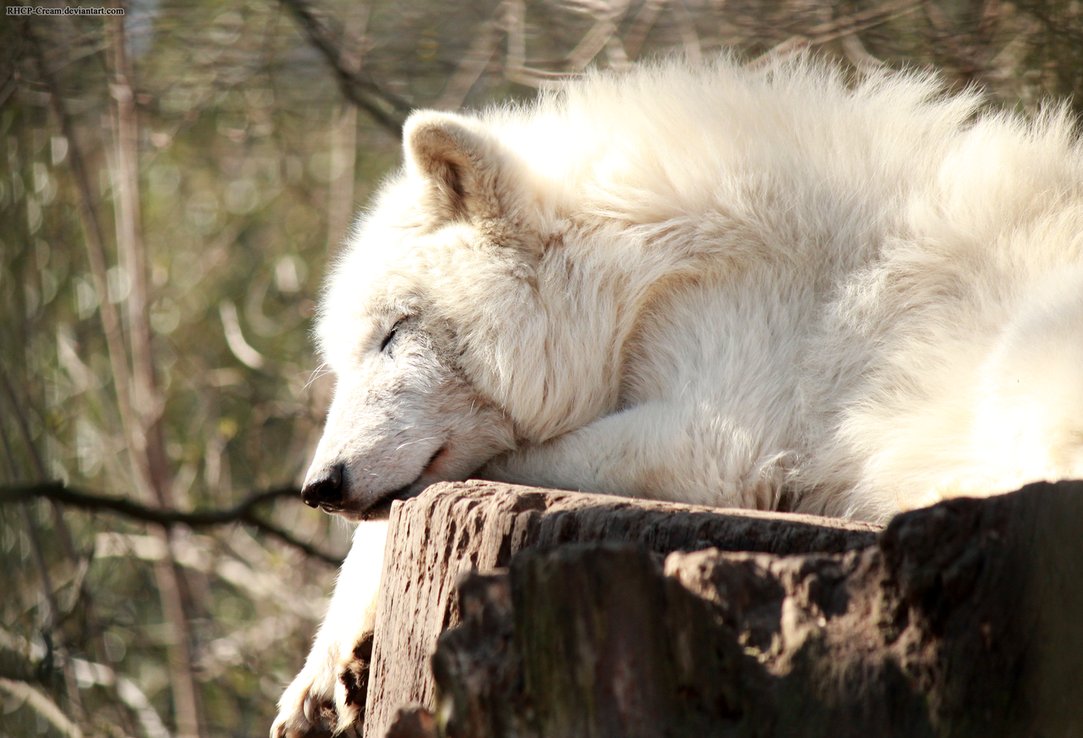 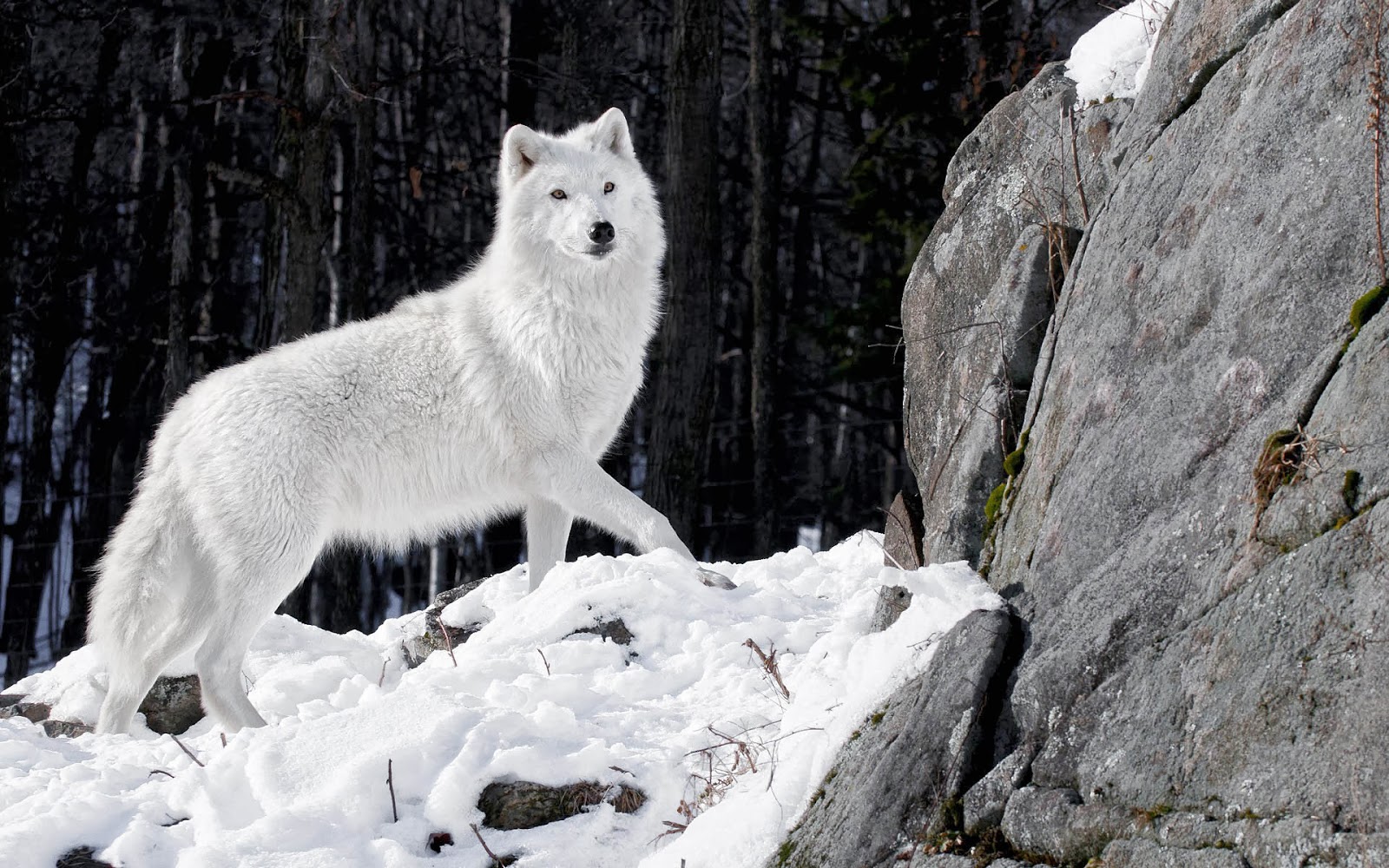 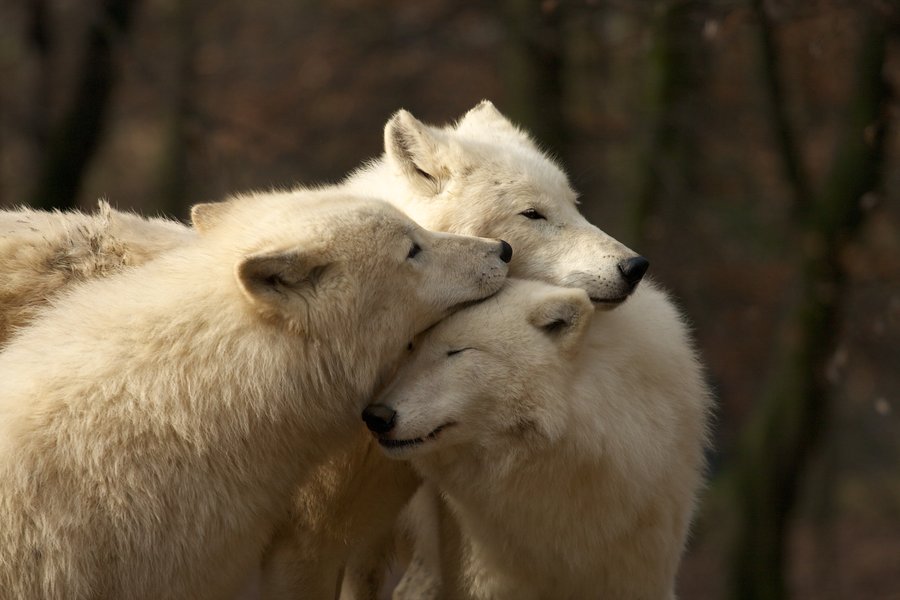 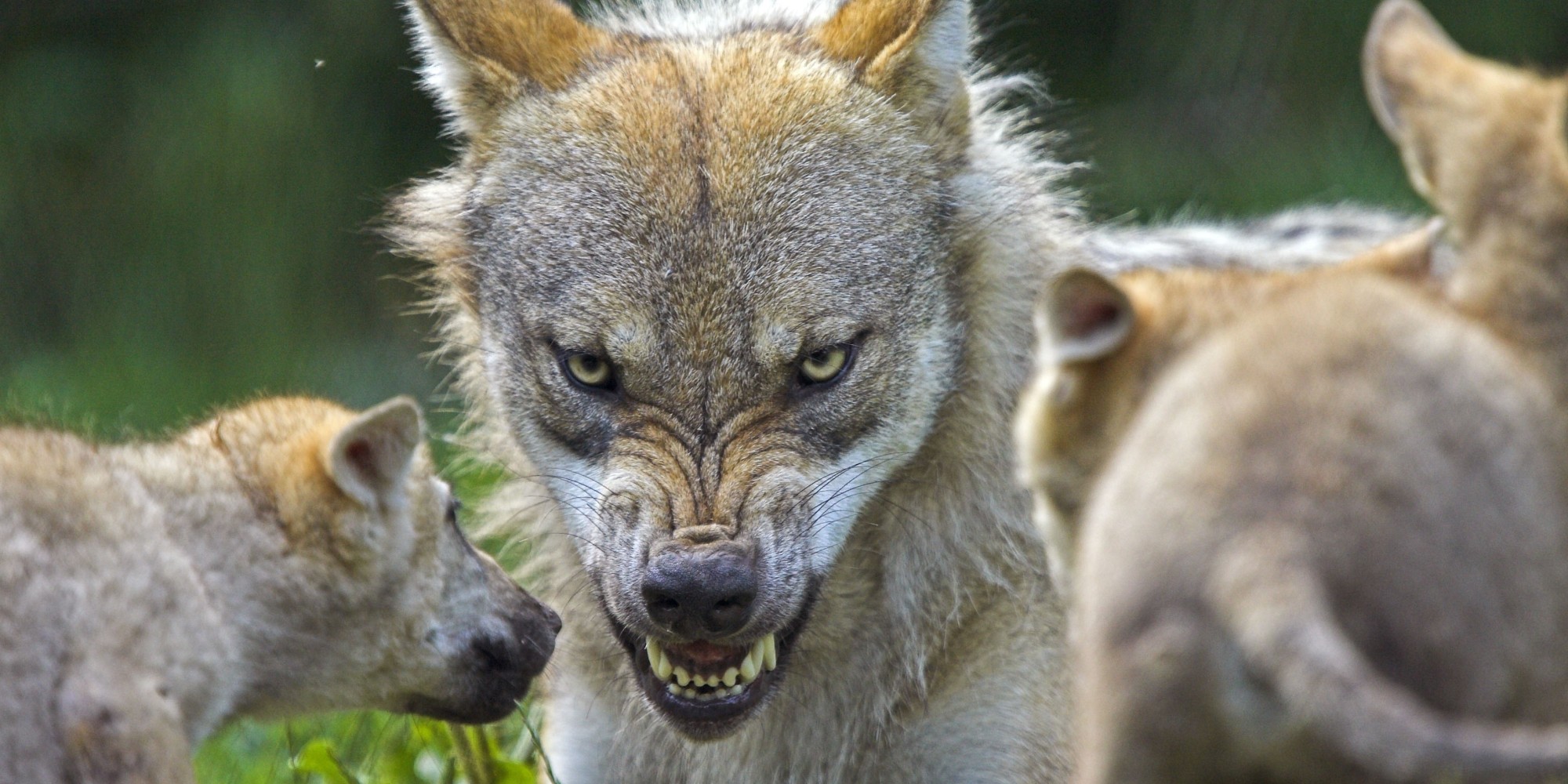 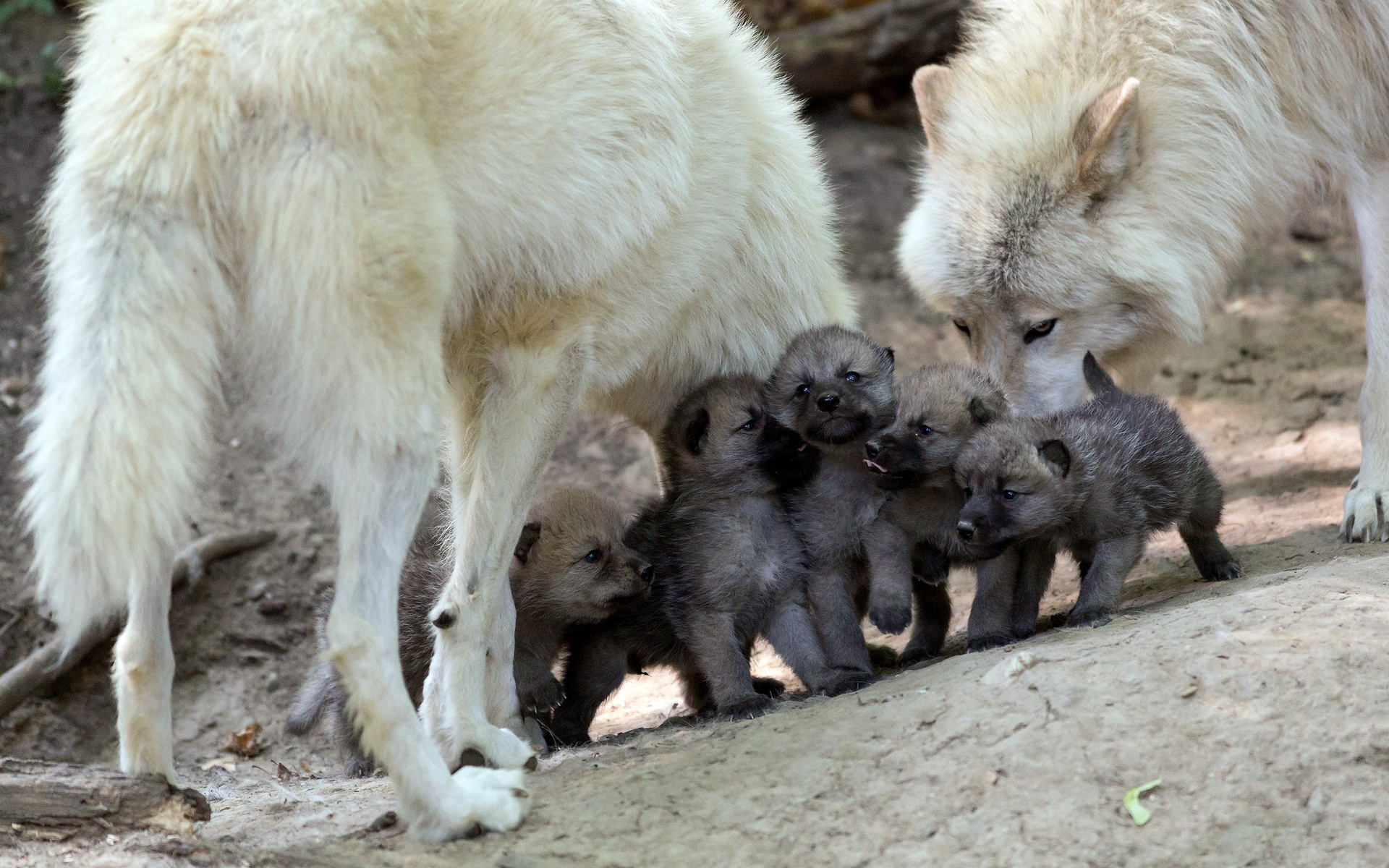 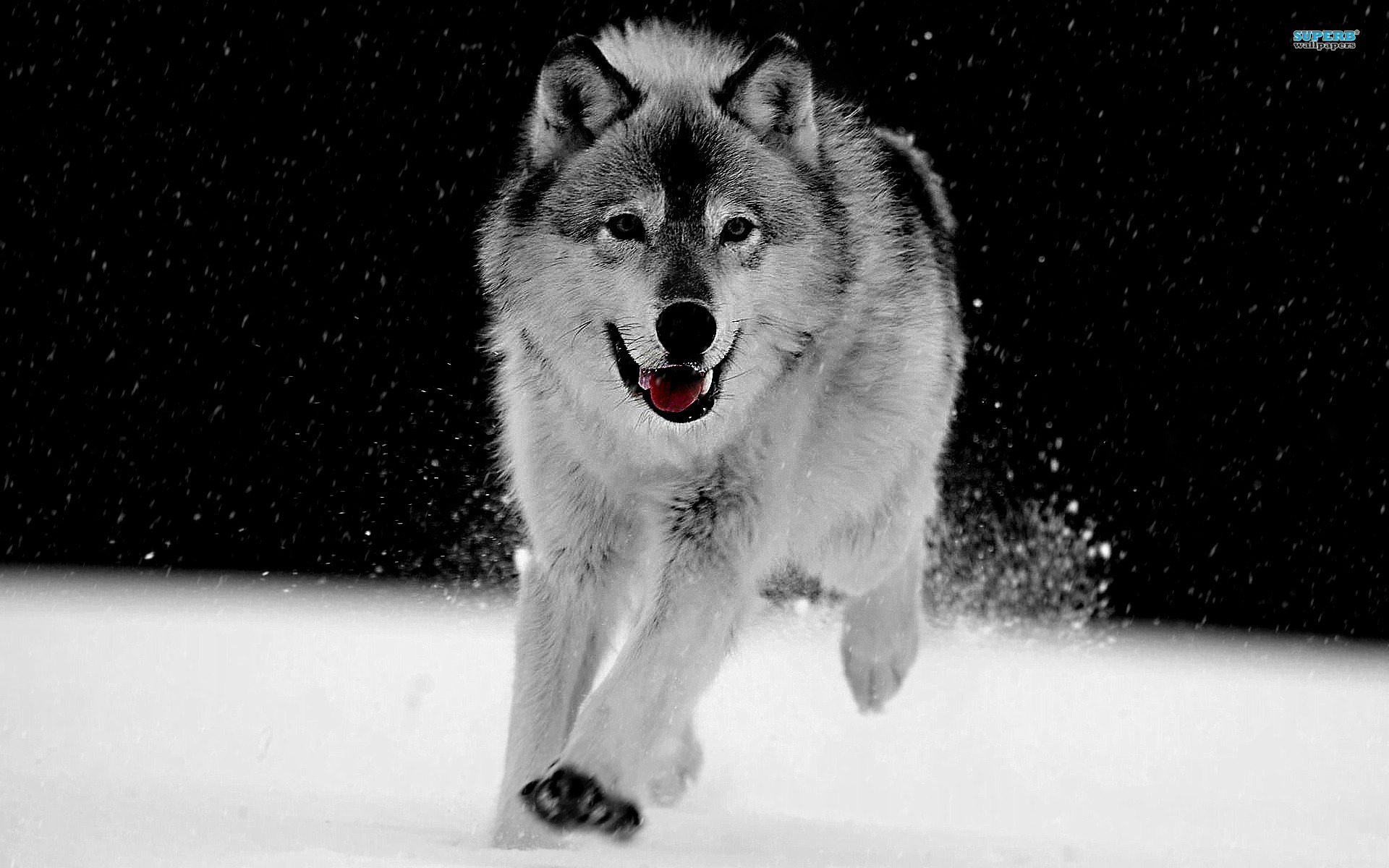 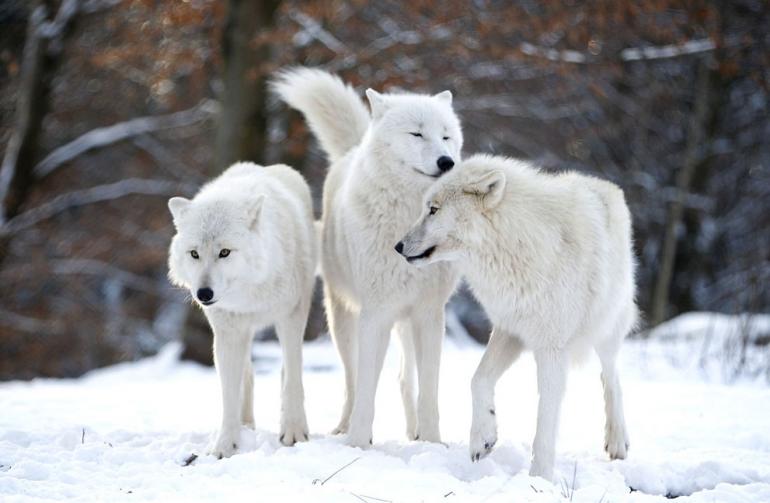 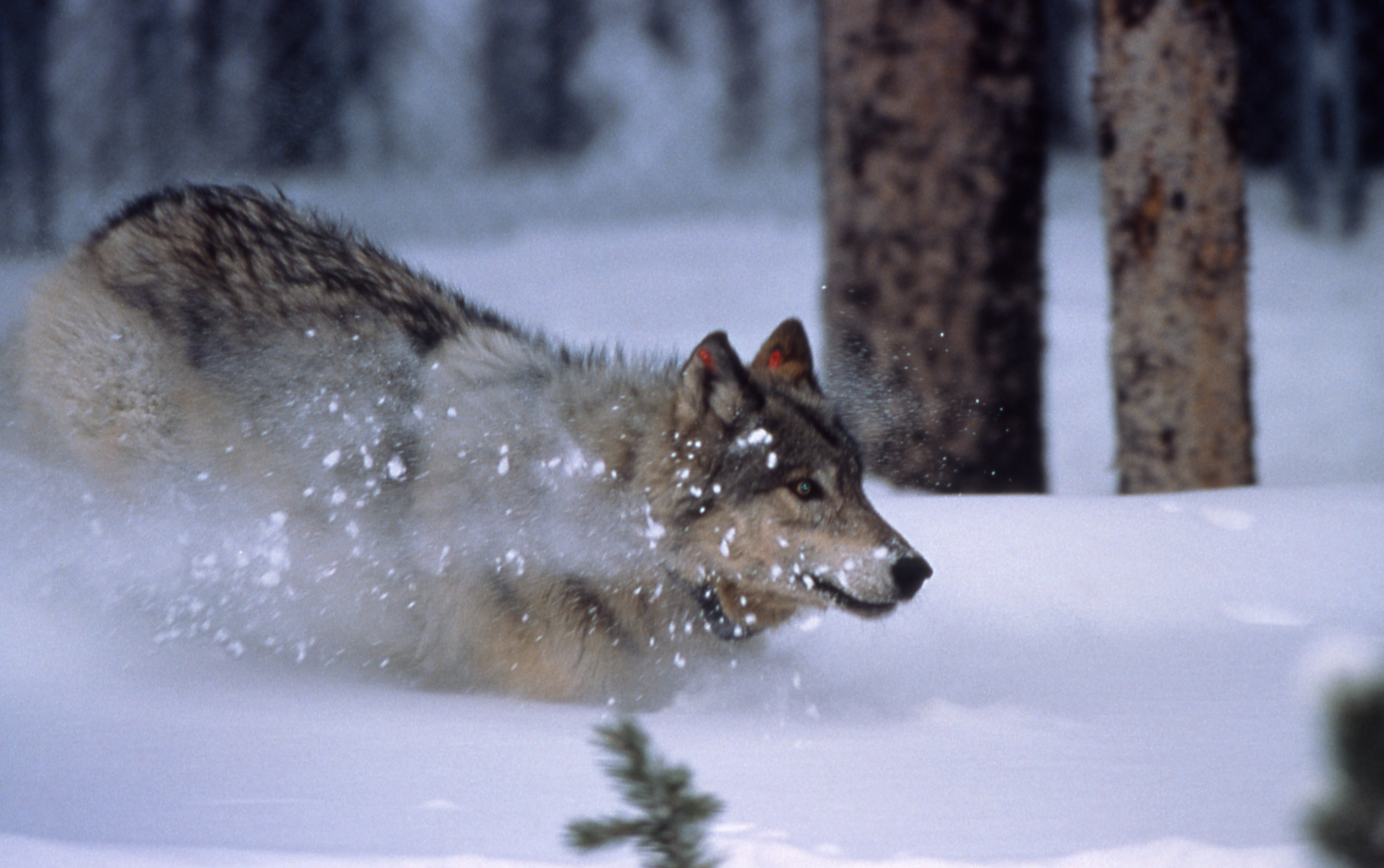 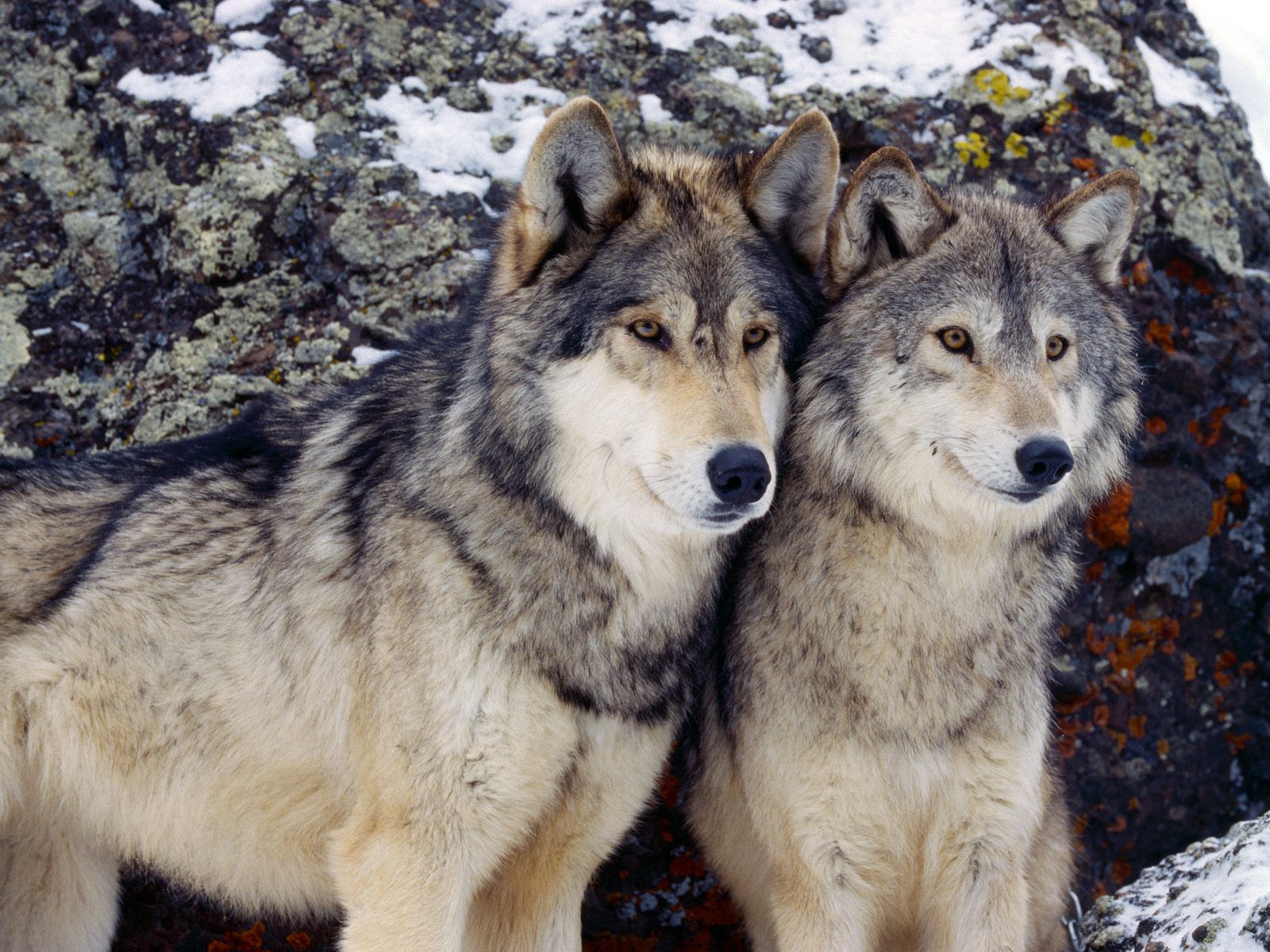 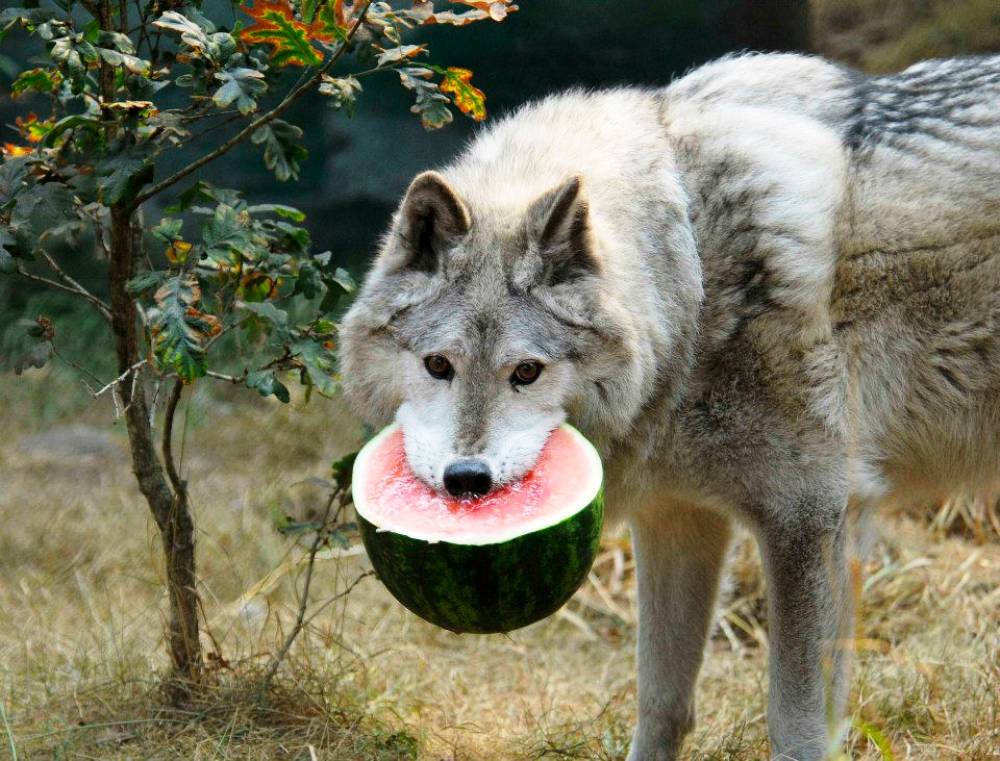 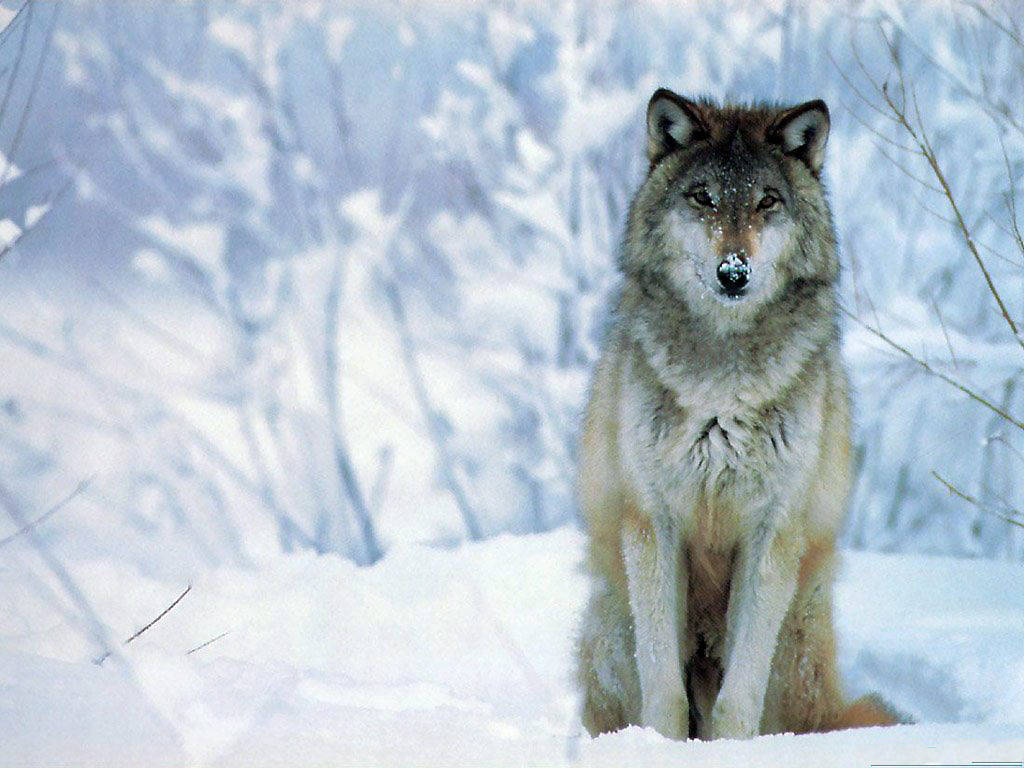 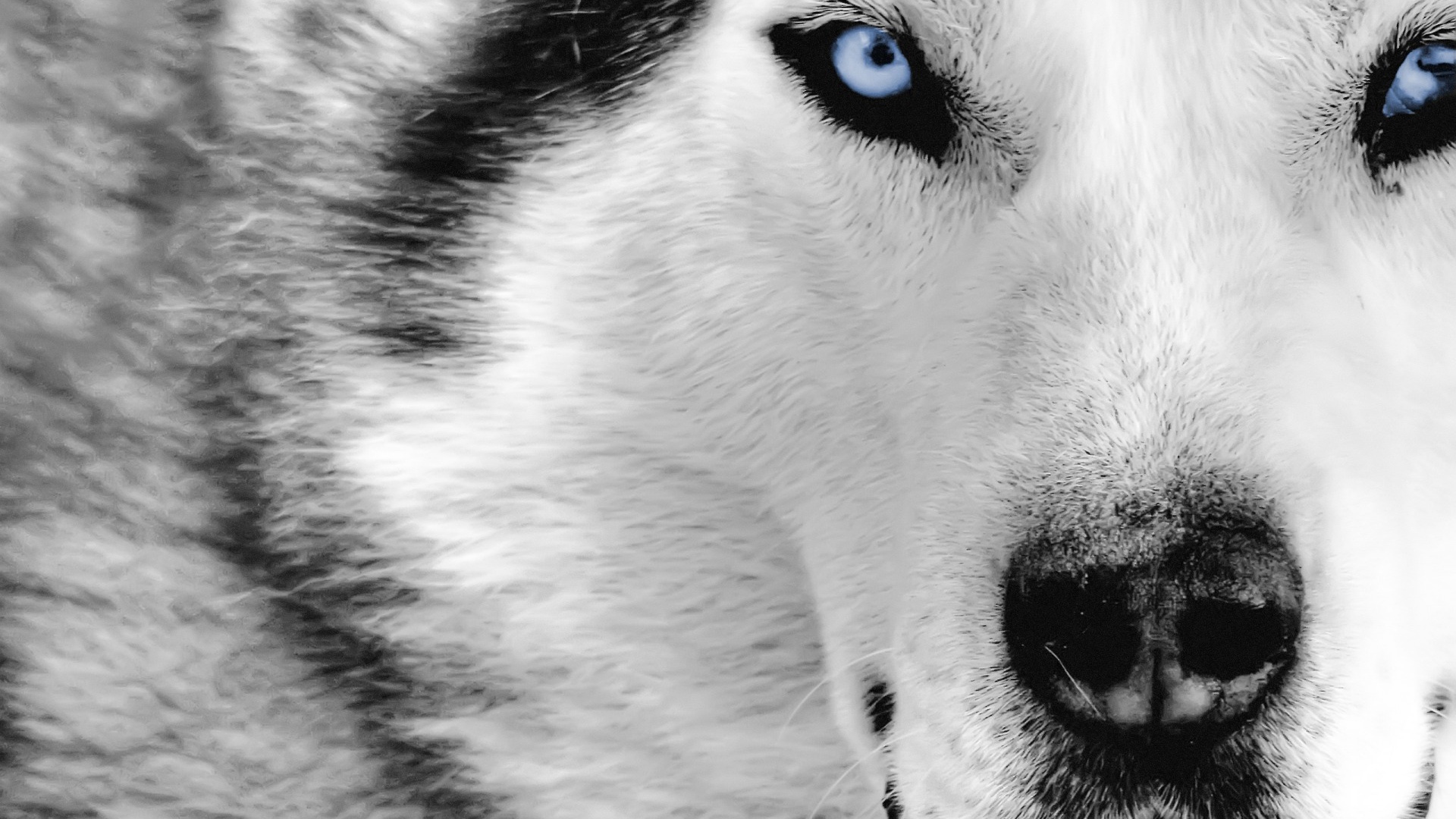 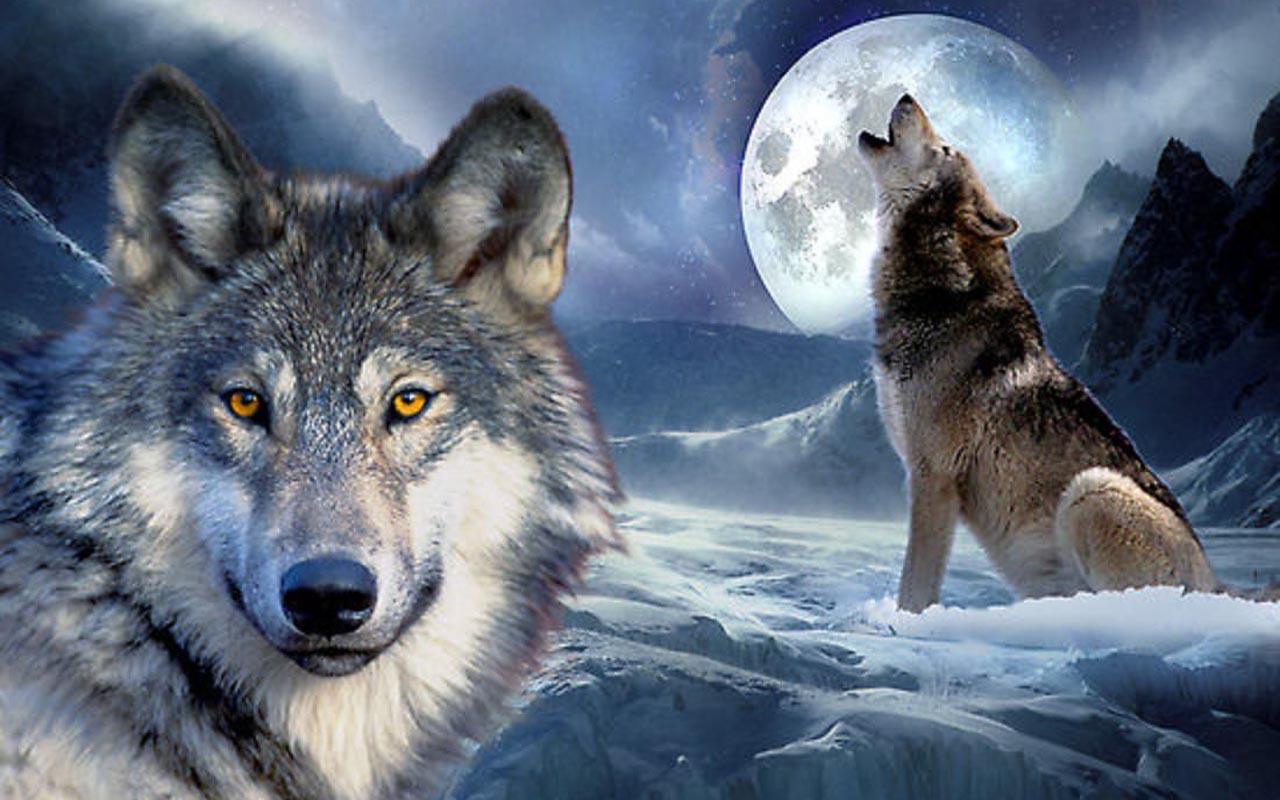 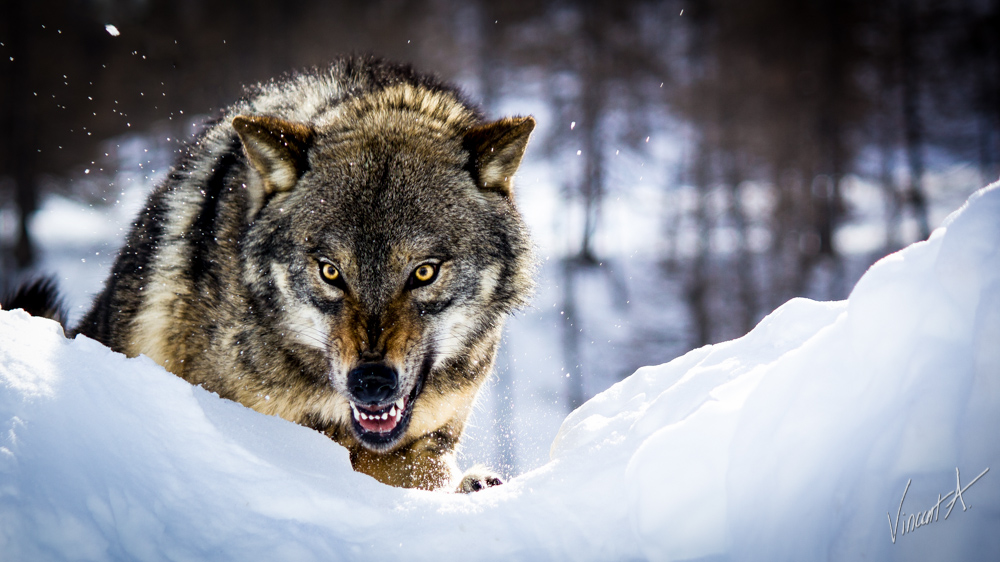 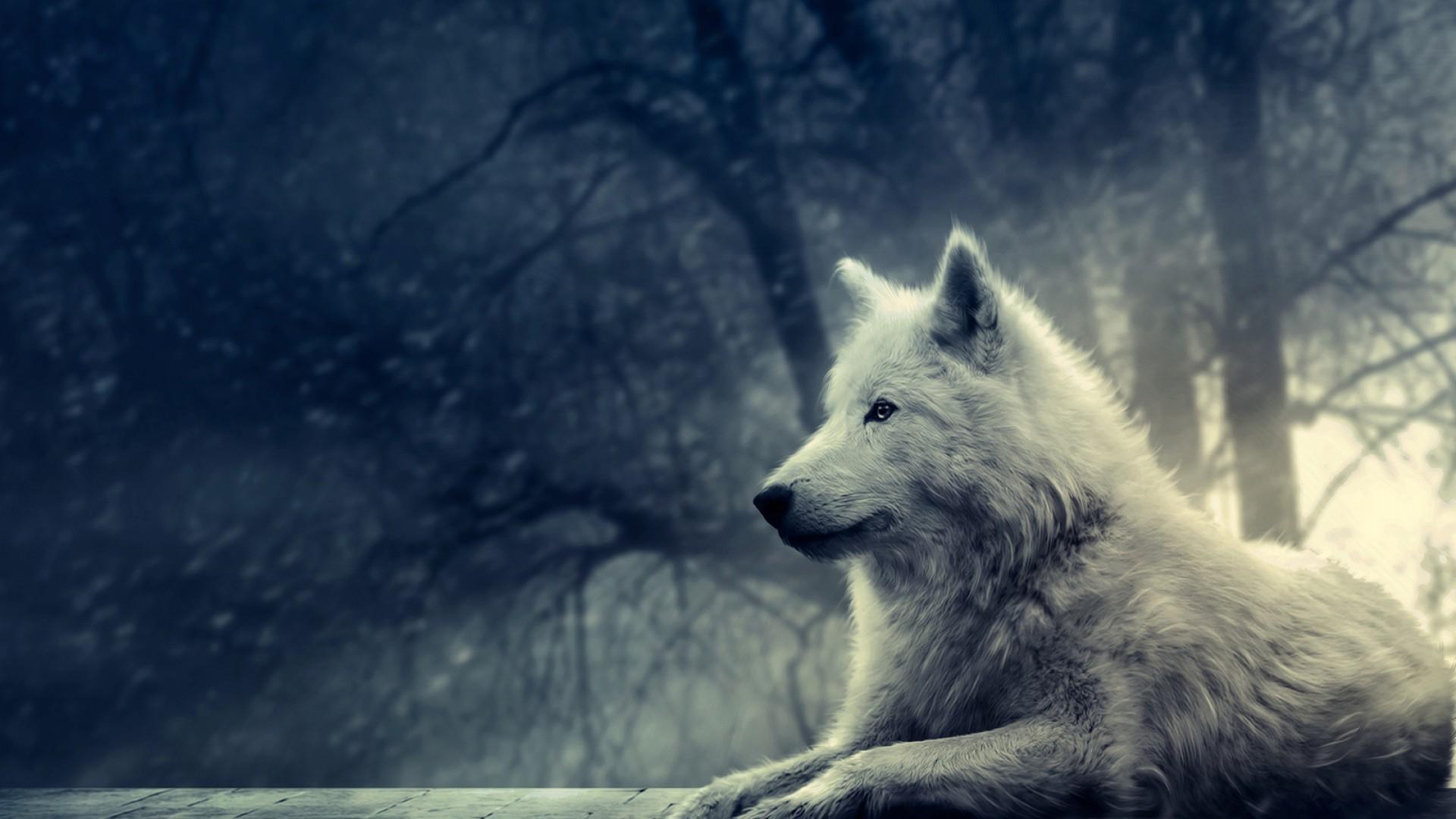